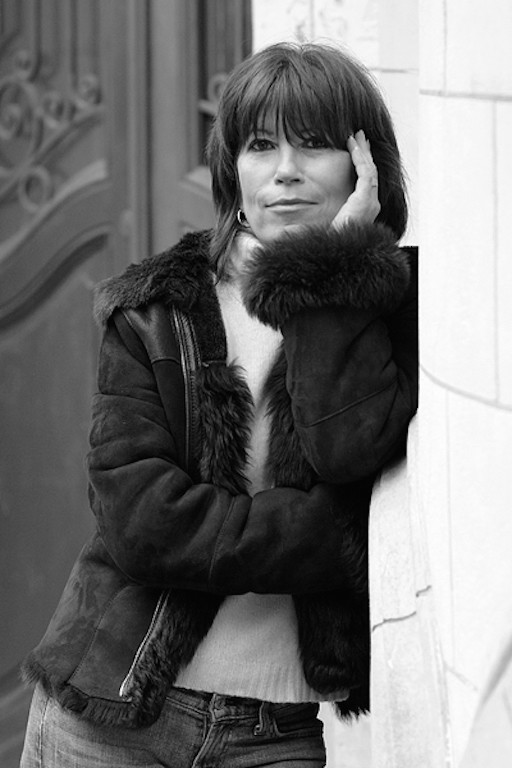 As a journalism and communications graduate from Brussels University, Chantal van den Heuvel is passionate about writing. She has demonstrated her talent in various domains, such as the novel L'ombre de Marcus ("Marcus' Shadow," published by Mijade), and childrens' fairy tales (such as Valentin dit non — "Valentin says no," also with Mijade). She also dabbled in comic book writing, TV and cinema scriptwriting. Between 1988 and 2000, she produced articles for various magazines, such as A+, Flair, and Tintin Reporter. She co-wrote Opération Bolivar in 1991 with Gabrielle Borile, for the illustrator André Taymans, published by Lombard. In 1994, she wrote Feu d'Ange (Angel Fire) with artist Paul Burton, released by Glénat. But from 2003 onwards, she dedicated herself to the development of the periodical DOMUS. In 2014 she came back to the world of comic books to write Flora et les étoiles filantes (Le Lombard 2015; Flora and the Shooting Stars, Europe Comics 2016), illustrated by Daphné Collignon. This heart-warming album portrays a recently divorced forty-something, in search of new love... 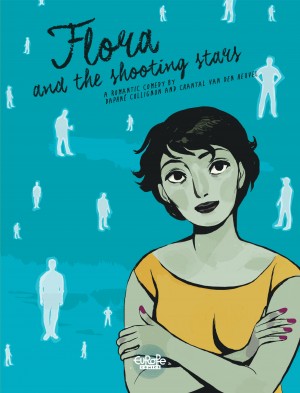