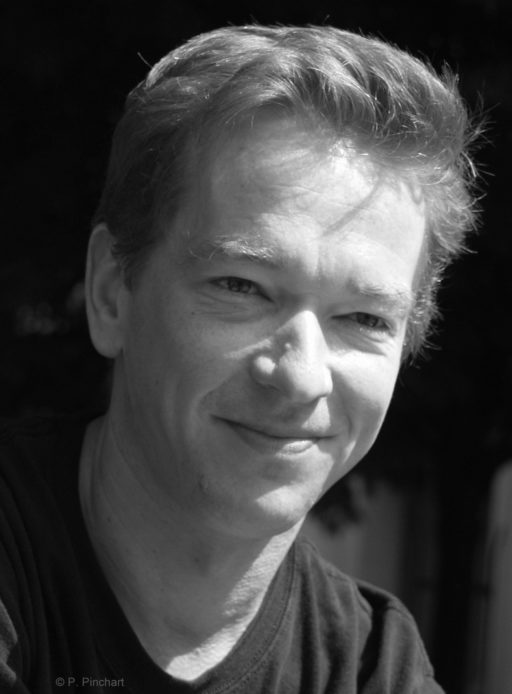 Jean-Philippe Stassen, born in Liège in 1966, adores his beloved "Cité Ardente" but has been an inveterate traveler all his life. Attracted by the sun and the people of Africa, he has gone frequently on expeditions to Algeria, Senegal and Burkina Faso, and on one of these trips, he ended up in a bar run by an old man who left an unforgettable impression on him. Stassen returned to Liège with a bulging sketchbook, and confided himself to his old friend Denis Lapière. The result, the award-winning Le Bar du vieux Français, appeared in the prestigious Aire Libre collection with Dupuis in 1992. In 1996, Stassen was again featured in Aire Libre with Louis le Portugais, a moving and human tragedy mainly set in Liège, based for the first time on a script of his own. Reviving the art of the chronicler in comic books, Jean-Philippe Stassen uses an abundance of color and reveals himself to be an excellent storyteller. He returned to Africa via his 1999 work Thérèse, and once more in the superb Deogratias, in which his own story is woven around the genocide in Rwanda. His work extends a bridge between Africa and Europe and offers a sincere and modern portrayal of the problems of immigration. Stassen enters the Europe Comics catalog with Les Enfants (The Children), another Aire Libre title. 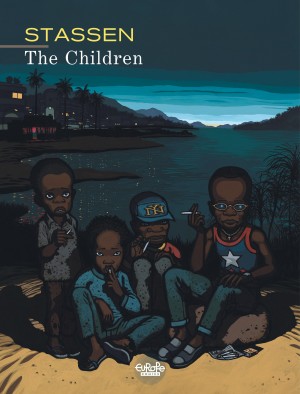 Meet the children: Airbus, with his barely contained rage, Angel, whose sweet looks belie a mercurial cruelty, and Mongol, who talks to insects and stray animals. They spend their days weaving baskets... 7,49€
The Children The Children Jean-Philippe Stassen