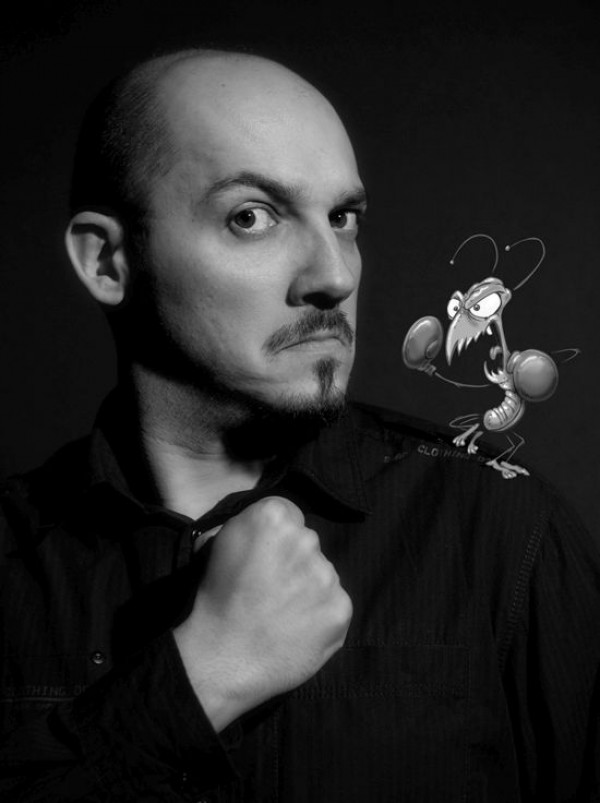 Meliss has studied animation and illustration in England and has been working professionally in the comics and film industry since 2003. Ιn 2006, he founded the award-winning creative office Animatic Vision, through which he has created original projects, magazines, and comics. He is renowned in the Greek comics industry, mostly for the series Before Teza (published by Jemma Press, 2003-2013), while his graphic novel The Gods in Crisis was published in France in 2015, and was also released in English, Turkish, and Greek. Meliss works as an illustrator and comics and animation designer and has collaborated with large publishing houses such as Agyra Publications, Hamilton House Publishers, and New Editions, as well as with animation production companies in Europe and the USA. In the animation industry, he is mostly famous for participating as an animator in the American series Pencilmation, and directing the series Aggu the Little Wizard, the series Fousekis: Animated, the animated series of Before Teza for the platform Comedylab.gr, and the short film Apaleutoi. In his free time, he likes to create stories and designs for 2D video games. He enters the Europe Comics catalog with the series Island Adventures (2022). 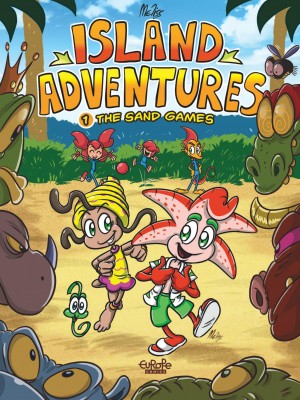 Many different beings live on the tiny but magical Island of the Sun, unknown to humans. Some were created at sea and others on land. Owley, the wise owl of the island, built a holiday resort so all... 4,99€
Island Adventures 1. The Sand Games Meliss