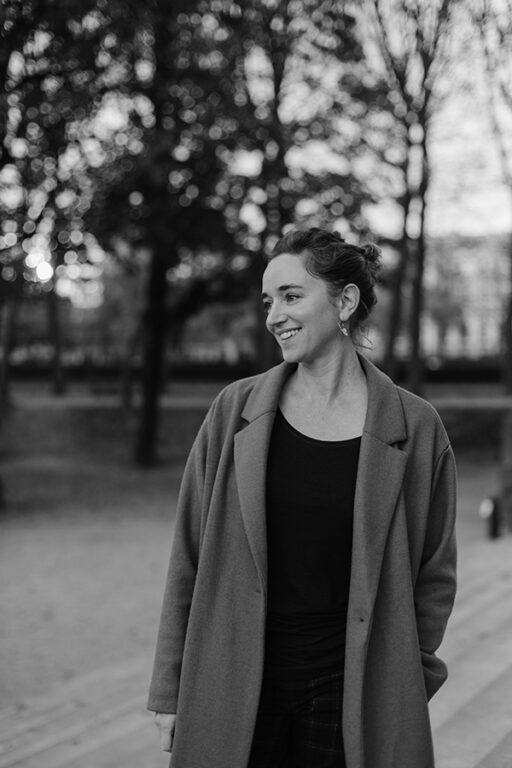 Born in Bayonne in 1978, Mayana Itoïz studied at the Beaux-Arts of Toulouse before working as a teacher. She also dedicated her time to illustrating books, stationery, and school materials for various publishers: Éditions P'tits Bérets, P'tit GLÉNAT, Milan, Dargaud, Talents hauts, Auzou, Seuil Jeunesse, etc. In 2016, she worked with Wilfrid Lupano and Paul Cauuet on the first volume of the series Le Loup en slip, an engaged tale for children inspired by the successful series Les Vieux Fourneaux (The Old Geezers in English, Europe Comics). As a co-founding member of the association The Ink Link, she has carried out various missions for the World Heath Organization and collaborated on the album Faire face, a tribute to French caregivers during the pandemic of COVID-19. In 2022, she published Léo en petits morceaux (Dargaud; Léo in Little Pieces in English, Europe Comics). A magnificent one-shot inspired by the thwarted destiny of her grandmother, with subtle illustrations and a gentle narrative. 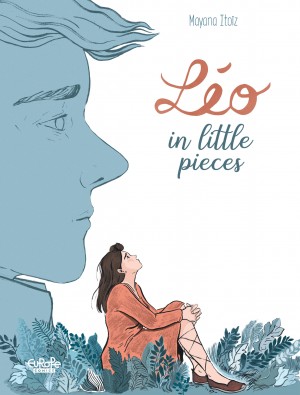 Léo is my grandmother. During the Second World War, Léo worked as a waitress in the family inn, which had been requisitioned by the occupying German forces. Cheerful and carefree, she divided her... 9,99€
Léo in Little Pieces Léo in Little Pieces Mayana Itoïz