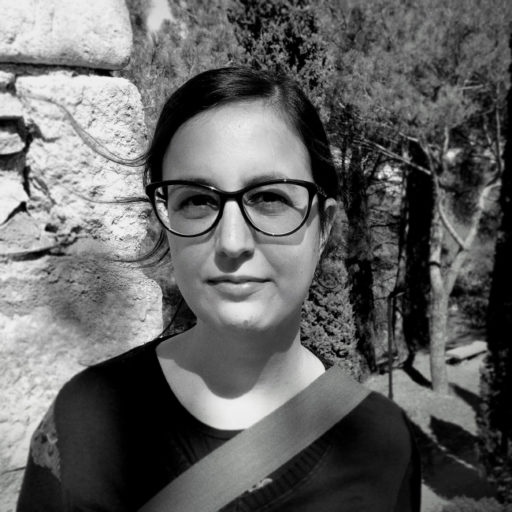 Victoria Maderna was born in Rosario, Argentina, where she spent her childhood. After obtaining her diploma in communication and graphic design, she worked for a time as a designer before realizing that it didn't give her enough of an opportunity to draw and create her own artwork. She then entered the field of illustration, putting her talents at the service of the press and various publishers, often geared toward younger readers, as well as creating paintings that were exhibited in expositions around the world. She now lives in Spain with her husband Federico Piatti, with whom she recently collaborated on the fantasy series Hematite (Dargaud, Europe Comics in English). 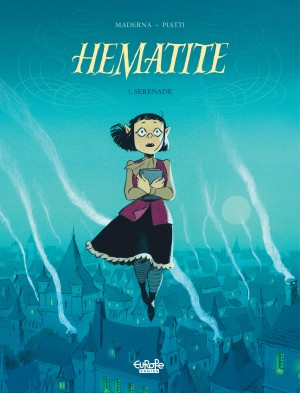 Hematite is a young vampire who is trying to find her way. As a member of the illustrious Blackwood family, she faces pressure to conform to high society standards, but such grandstanding isn’t for... 7,49€
Hematite 1. Serenade Victoria Maderna & Federico Piatti