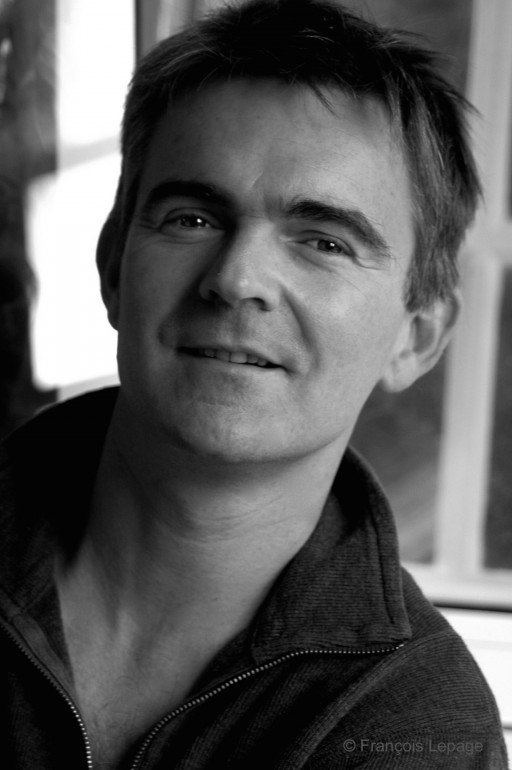 Emmanuel Lepage was born in 1966 in Saint-Brieuc. At the age of 13, Lepage began developing his talent as an artist through both his own hard work and the careful guidance of the creator of 'Bizu,' Jean-Claude Fournier. In 1983, the newspaper Ouest-France started featuring some of Lepage's illustrations. The same year, they also published the artist's first full album, La Fin du monde aura-t-elle lieu?, paid for out of Lepage's own pocket. Creator of the fanzine VOLAPUK, he had two albums of the Aventures de Kelvinn published by Ouest-France before he got his break with the major international comics publishers. In 1990, Le Lombard took on two volumes of L'Envoyé, written by Georges Pernin, based on Huguette Carrière's novel. He and the writer Dieter then got the series Nevé into Glénat. With his elegant drawing style and remarkable gift as a colorist, he got the recognition he deserved when he joined the prestigious "Aire Libre" collection at Dupuis in collaboration with the writer Anne Sibran. La Terre sans mal reconstructs the lives of Amazonian Indians with incredible authenticity, as perceived by a French ethnologist while World War II was raging in Europe. He later continued with Aire Libre with the striking two-part series Muchacho (Dupuis 2004, Europe Comics 2015). 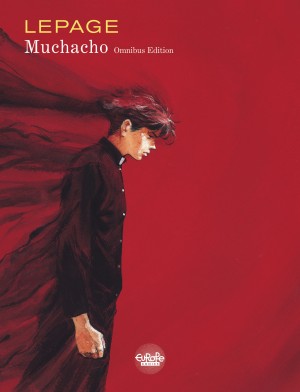 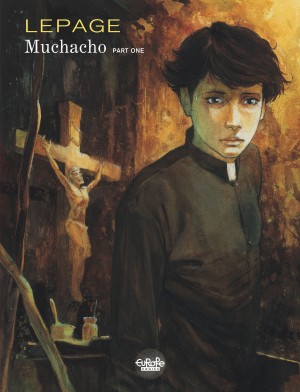 In 1976 Nicaragua “Tacit” Somoza rules the small Central American country with the support of the ruthless Guardia. The son of a powerful family from the capital, Managua, Gabriel is a young... 7,49€
Muchacho Muchacho V1 Emmanuel Lepage 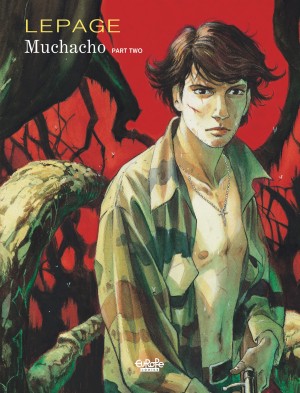