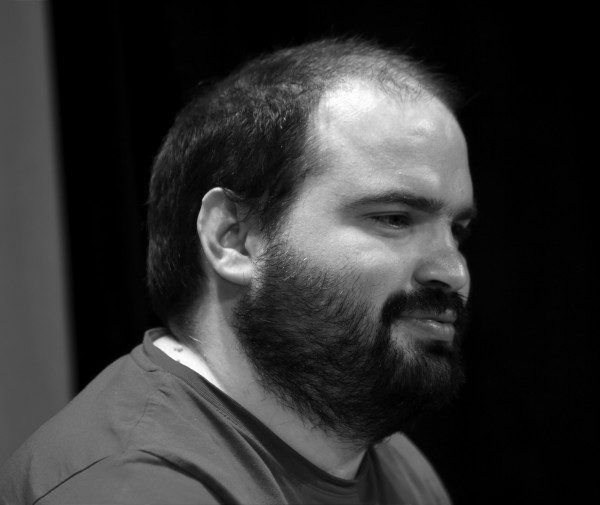 Born in 1975, Joël Jurion briefly studied in Angouleme before starting to work in the field of comics upon meeting Thierry Cailleteau. Together, they created Anachron (Vents d'Ouest), a series that succeeded in blending sci-fi and humor. That was followed by Les Démons de Dunwich (Vents d'Ouest), alongside Steve Baker, and Vegas (Soleil), with Ludo Danjou. Joël soon proved to be an artist capable of creating rich and varied graphic universes, and his speed and skill allowed him to enter the world of animation as well, with the series Le Petit Prince and the feature film The Prodigies. Returning to comics, he published the first volume of the adventure saga Klaw (Le Lombard) in 2013 alongside writer Antoine Ozanam, which quickly found an audience and has now reached the thirteenth volume in the series. Joël's most recent work includes the fast-paced young adult series Masques (Le Lombard; Masks, Europe Comics), together with prolific writer Kid Toussaint. 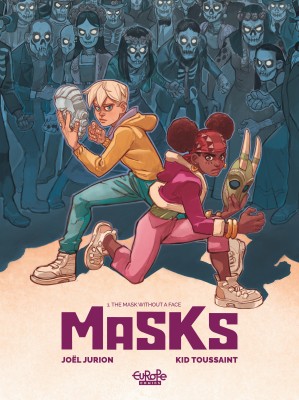 Al, Siera, and Hector have nothing in common until they all suddenly come into possession of strange, antique masks. Masks that confer powers beyond imagination. But how do you handle such a gift when... 7,49€
Masks 1. The Mask without a Face Joël JURION & Kid Toussaint