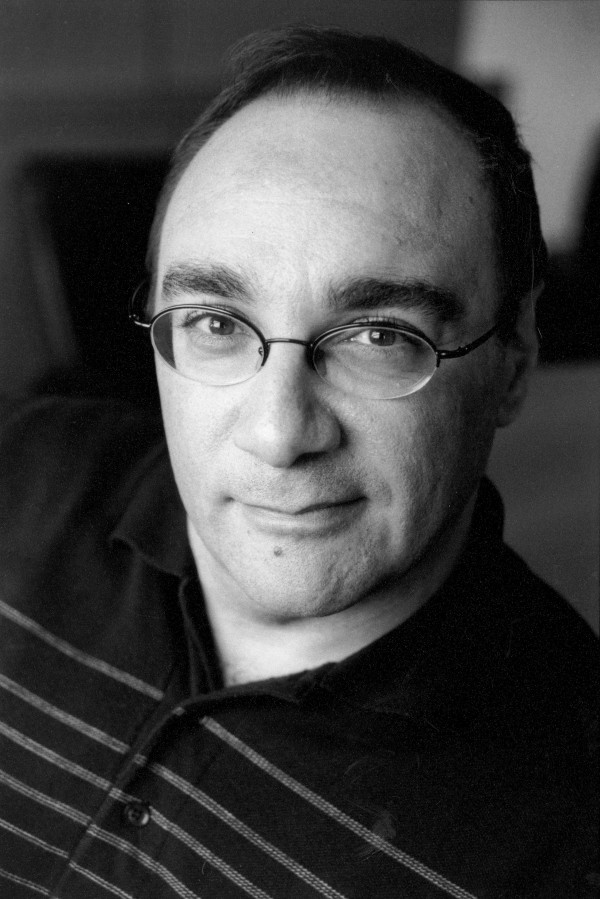 Born in southern France, Jean-Michel Ponzio took to drawing from an early age. In 1985, he earned a degree in technical drawing in Marseille, before moving on to Paris to study advertising communication. Finally he obtained an advanced degree in visual communication in Toulouse, in 1989, before testing his talents in the professional world. For several years he worked on 3D short films, before going back to study once more, this time in Angouleme, where he specialized in digital imaging. From 1996 to 2000 he contributed to the animated series Insektors (Studio Fantôme), before switching to special effects, working on a number of high-profile movies, including Fight Club. From there, he transitioned to cover illustrations, and then to comics. An encounter with scriptwriter Richard Marazano proved fateful, as the two quickly went on to create a number of successful series, including Le complexe du chimpanzé (Dargaud; Chimpanzee Complex, Cinebook), Le Protocole Pélican (2011-2013), and Mémoires de la guerre civile (2017-2018; Memories from the Civil War, Europe Comics/Cinebook). He is now recognized as a leading name in contemporary Franco-Belgian comics. 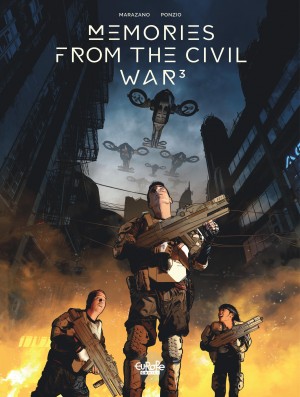 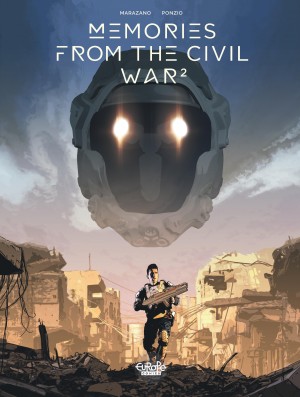 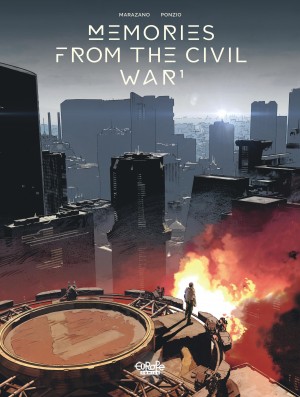