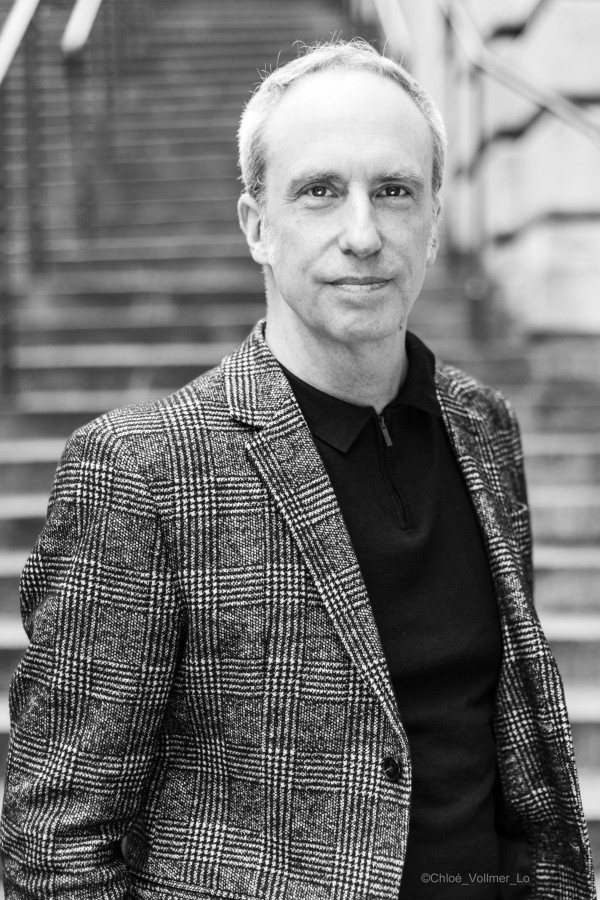 An American writer and illustrator, Miles Hyman created his first book for Futuropolis at the end of the '80s. His illustrations were published both in France and in the United States by Gallimard, Actes Sud, Denöel Graphic, and Le Seuil as well as by Simon & Schuster, Farrar, Straus & Giroux and Chronicle Books. He also drew for several newspapers and magazines, including The New York Times, The International Herald Tribune, The Boston Globe and the New Yorker Magazine. His work has been exhibited in New York, Brussels, Geneva and Paris. Taking his inspiration from the work of 20th-century American realists, European symbolists as well as from noir movies and popular art, he soon gravitated towards literary adaptations and started partnerships with several authors, such as Philippe Djian, Tonino Benacquista and Marc Villard. He also adapted novels by John Dos Passos, Joseph Conrad and James Ellroy. With the publication of Nuit de Fureur (Casterman 2008, written by Matz), he expanded his activities as a graphic novel author, developing a unique narrative style for the genre. His next book was Le Dahlia Noir, the second in the Rivages/Casterman/Noir collection, adapted by Matz and David Fincher. It soon became a best-seller in a collection well-known for putting together prestigious illustrators and the best thriller authors from all over the world. The French publishing house Glénat then put out Miles Hyman/Drawings (2015), including over 200 examples of his work, accompanied by text written by Jean-Luc Fromental, François Guérif, Jerome Charyn, Marc Villard and Etienne Robial. His latest publications are: La Loterie by Shirley Jackson, to come out simultaneously in both France and the United Stages (Farrar, Straus & Giroux and Gallimard), and Le Coup de Prague (Dupuis 2017; The Prague Coup, Titan Comics 2018) with Fromental, and a book about the city of Rome in Louis Vuitton’s prestigious Travel Books collection (2017). 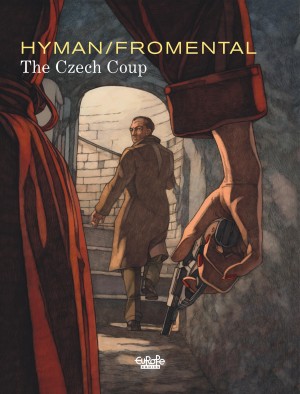