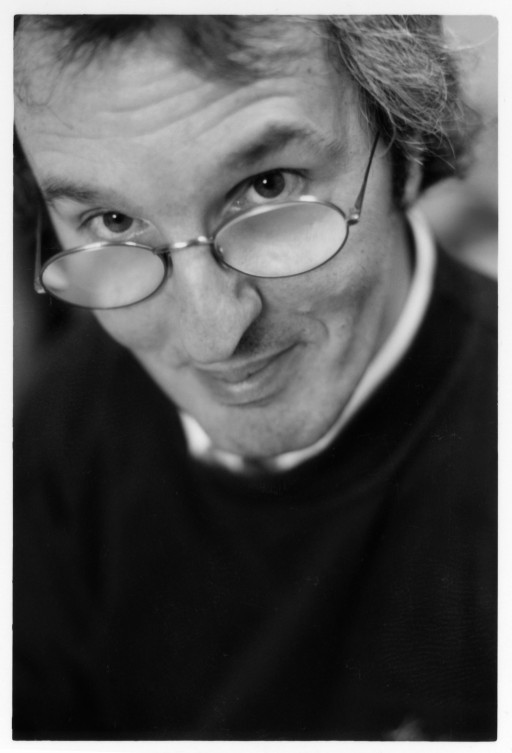 Best Illustrator, Angouleme, The Flight of the Raven, 2006

Gibrat specialized in the Front Populaire and the agriculture of the USSR at school, and excelled in history. He then turned to graphic design in advertising, and enrolled in the faculty of fine arts in 1975. Two years later he dropped out to embark on a career as a cartoonist, and published his first complete stories in Pilote. When he met the scriptwriter Jackie Berroyer, eight years his senior, little Goudard was the result, a series about the daily mishaps of a young boy who would subsequently appear in Charlie Mensuel and Fluide Glacial. At the same time Gibrat did some illustrations for trendy magazines (L'Edj, Le Nouvel Obs etc.) and contributed to various I.T. press outlets, then to Je Bouquine and Okapi (the Médecins sans frontières series, based on scripts from Guy Vidal, then Dominique Leguillier). In 1982, his talent for drawing women inspired Berroyer to propose a new character to him, a Parisian woman on holiday, to be introduced in Pilote. They decided to combine Goudard and this seductive heroine in a new series of books published at Dargaud. Gibrat is a perfectionist and likes to take his time over his work. He likes to surprise his readers, often tackling topics nobody would expect of him. After a little detour via the adventures of Zaza, Michel Drucker's dog, Gibrat went to the other extreme with Pinocchia, an erotic retelling of the Italian fairy tale. After that, he started on the dreamy Marée Basse (Low Tide) with Pecqueur, for the Long Courrier collection. However, it was not until solicited by the prestigious Aire Libre collection that he launched his solo projects, Le Sursis (The Reprieve, IDW in English) and Le Vol du Corbeau (The Flight of the Raven, IDW in English), that would finally bring him the recognition and the prizes he deserves. Being passionate about history, he manages to faithfully convey all the emotion of the French occupation. His talent is indisputable. The only question is: where will he take us next? 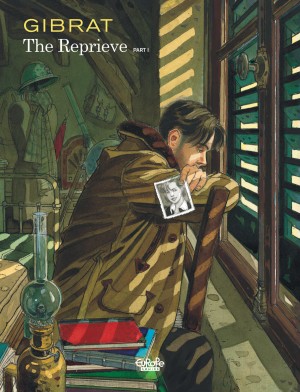 June 1943. Julien Sarlat jumps from the train transporting him to Germany and manages to get back to his small village in the Aveyron, Cambeyrac, where he hides, without the villagers’... 7,49€
The Reprieve The Reprieve V1 Gibrat 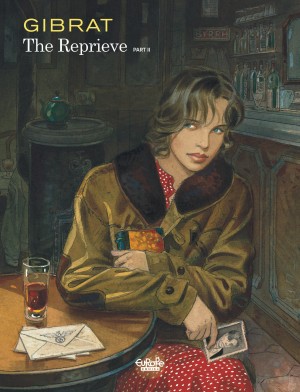 France, 1944. Julien Sarlat made his escape from military service, and now, through a series of uncanny circumstances, is believed dead. Not many people can say they’ve attended their own... 7,49€
The Reprieve The Reprieve V2 Gibrat