Born in Lyon in 1969, Georges Abolin was attracted by drawing and comics very early on, along with his friend Olivier Pont. In middle school, he discovered his passion for animated movies. In 1987, he went to Paris to study animation, and in 1989 he had his first job at Amblimation in London. In parallel, he tried his hand at comics contests, without luck. In 1991, however, his friend Olivier won first prize, gaining them entry into the publishing world. The two companions started by creating the trilogy Kucek (Vents d'ouest), between 1993 and 1996. At the same time, Abolin went to work for Disney studios, first in Australia, and then in Paris, contributing to such projects as The Hunchback of Notre Dame (1996), Hercules (1997), and Tarzan (1999). In 1999, he left Disney and moved to Martinique to focus on Total Maîtrise (Vent d'ouest, from 2001 to 2011), again with a script by Olivier Pont. In 2004, the prolific pair also published the two-part graphic novel Où le regard ne porte pas (Dargaud; Worlds Unseen, Europe Comics in English). 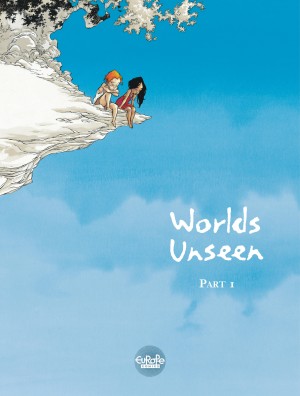 1906. William is ten years old when his family leaves London for Barellito, a small Italian fishing village. The quiet of the village will not last long, however, thanks to the ripples created by the... 7,49€
Worlds Unseen Worlds Unseen V1 Olivier Pont & Georges Abolin 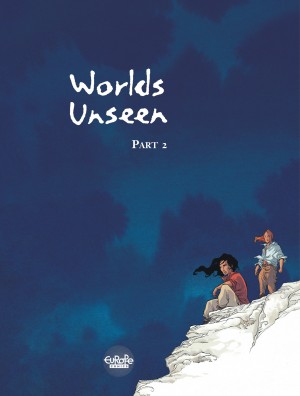 Twenty years have passed since Lisa fled from Barellito. Twenty long years, and yet William, Nino, and Paolo are brought together once more to come to the rescue of the one they never forgot. From... 7,49€
Worlds Unseen Worlds Unseen V2 Olivier Pont & Georges Abolin