Alix Garin was born in 1997 in Belgium. Her future career as a graphic novelist emerged very early on, and she plunged straight into comics art studies after high school. In 2017, she won the Young Talent prize at the Quai des Bulles festival in Saint Malo. In 2018, fresh out of her studies, she moved to Brussels and was hired by the Cartoonbase agency. At the same time, she began writing Ne M'oublie pas (Forget Me Not), a highly personal story published by Le Lombard in 2021 (published in English by Europe Comics, 2021). 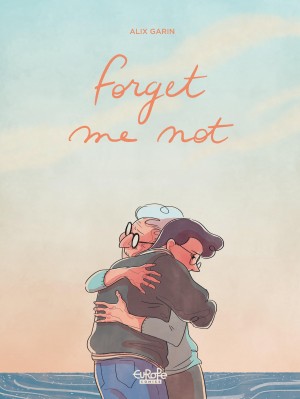