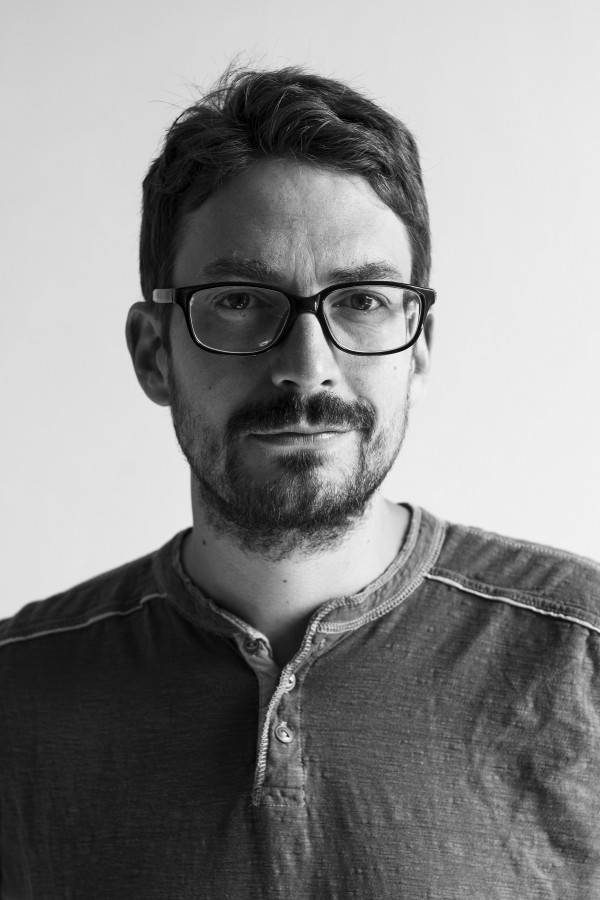 Philippe Baumann, alias Debuhme, is a Swiss illustrator, press cartoonist, and comic artist born in 1984 in Fribourg. He graduated from the Ecole Supérieure des Arts St-Luc in Liège. His drawings have been published in several newspapers and Swiss magazines, including a 10-page comic report on Egypt published in the magazine SEPT.info. Debuhme is also a member of Cartooning for Peace. In 2016, he won the Raymond Leblanc Prize, which allowed him to work on his first comic book De la nécessité d'avoir un ours chez soi. In 2022, Le Goût du sang, his second comic book with Lombard was published (A Taste of Blood in English, Europe Comics). 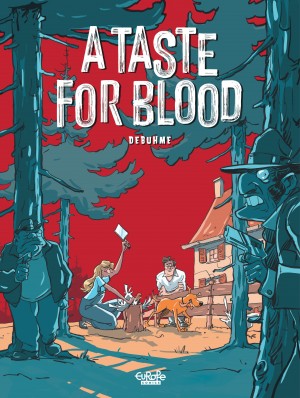 When former mobster Aldo joins forces with Lou—who has just murdered her husband—in order to oppose the local Mafia, scores are settled and misunderstandings abound. This story could only end in a... 7,49€
A Taste for Blood A Taste for Blood Debuhme