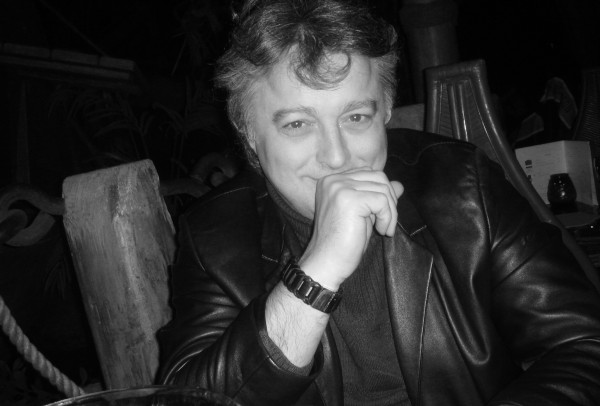 As a child, Crisse wanted to either be a soccer star or Walt Disney. In the end, comics won out, as the young artist earned his first professional experience at publisher Dupuis, followed by Le Lombard. From the very start, his work was marked by his sexy heroines and his rich fantasy worlds — two characteristics that Crisse decided to embrace to the maximum. The decision seems to have worked out well, as one of his first full series, L'Épée de cristal (Vents d'ouest, 1989), was an immediate success. And this success only continued to grow with Atalante and Kookabura, both published by Soleil. With the latter, we can see the full abilities of Crisse not only as an artist, but as a creator of worlds, with the fully-realized universe of this engaging space opera. More recently, Crisse has put these talents back to work with the swashbuckling fantasy series Gunblast Girls (Le Lombard 2017; Europe Comics in English 2018). 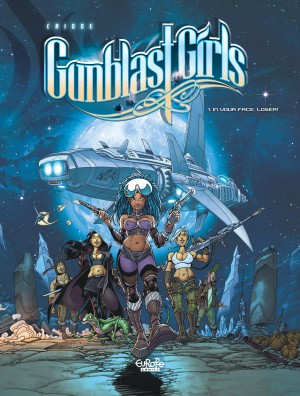 testAfter a job that went wrong, Zdenka and the other “Galactic Sistas” decided to go their separate ways. But now Zdenka has found something that seems to offer big rewards for zero risk, which is... 4,99€
Gunblast Girls 1. In Your Face Loser! CRISSE