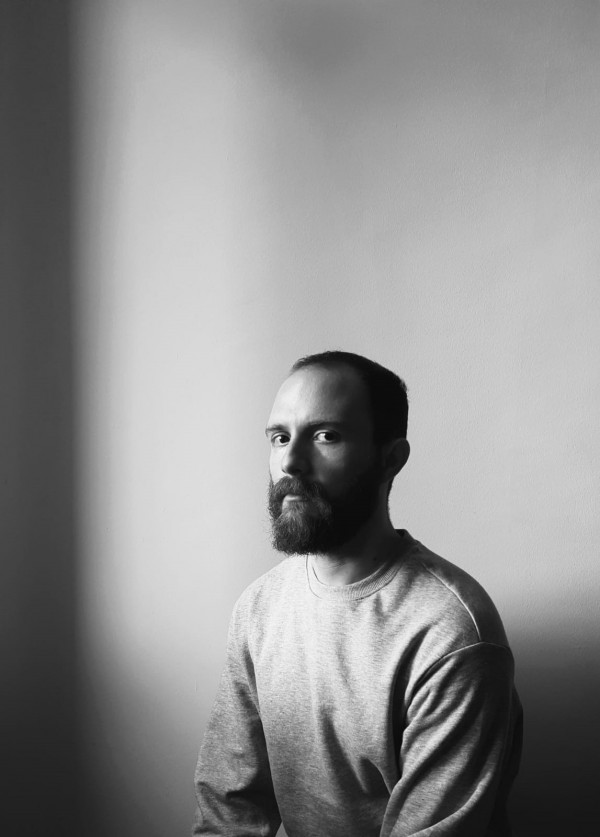 Cem Ozuduru was born in 1987 in Istanbul. After entering the Mimar Sinan University of Fine Arts, he published two graphic novels, Zombistan (2008) and Dawn Frost (2010) leading up to his graduation in 2010. His professional career continued with short stories, movie scripts, and directing, on top of creating comic books. His work in the movies and television includes the scripts for the horror movie Baskın (2015), Housewife (2017), the TV series Wolf (2017), and the feature film Wolf (2018), with him directing the latter two. His other credits in comics include Once Upon a Time on the Soccer Field (2015) and Perihan (2017; Europe Comics 2020). Perihan was adapted to a movie in 2019 under the title "The Girl with No Mouth," winning several awards.