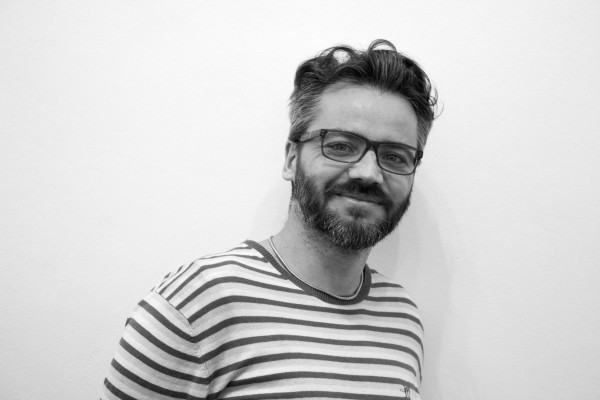 After studying sculpture at a fine arts school in Bari (Italy), Ennio Bufi got his start in comics by participating in several collective expositions. He won the Pietro Miccia award at the Torino Comics Festival in 2006, for best realistic comic book, then went to work in animation, participating in various productions as both animator and character designer. Starting in 2010, he illustrated for Edizioni Piemme and Bao Publishing the Geronimo Stilton books, followed by the series Don Camillo (Renoir Comics). A recent arrival in the world of Franco-Belgian comics, he has worked for Grand Angle and Glénat, as well as Le Lombard, illustrating the gritty graphic novel Vertigo alongside Nathalie Sergeef (2016; Europe Comics in English). 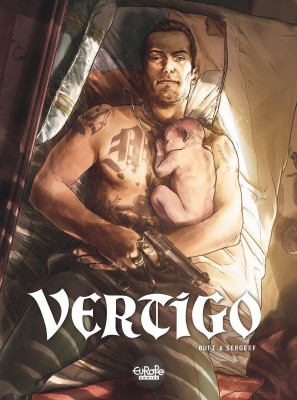