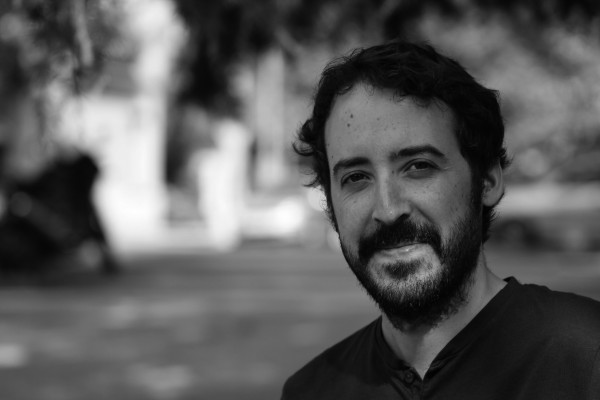 Borja González was born in Badajoz, Spain, in 1982. Self-taught, he began creating comics and illustrated stories from an early age, for various fanzines. Between 2013 and 2016, he published several books through his publishing house El Verano del Cohete, including La Reina Orquídea (The Orchid Queen). Then in 2018 he published the enthralling graphic novel The Black Holes, followed in 2021 by Nuit couleur larme (Dargaud; Night Cry, Europe Comics), a captivating story of a magical world close to our own. 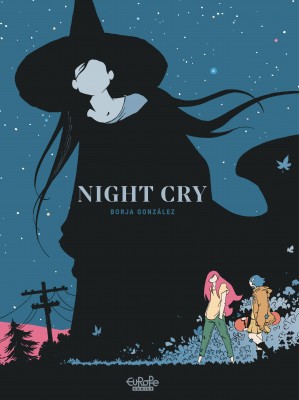 When it comes to rituals, Teresa, who runs a bookstore specializing in magic and the occult, knows her fair share. But when she manages to summon Laura, an anime-loving demon, the ritual goes awry:... 9,99€
Night Cry Night Cry Borja Gonzalez