Fabio Bono (°1971) was born in Sanremo, Italy, and studied at the Scuola del Fumetto in Milan. He started working as a comics artist for various Italian and international comics publishers in 1994. In 2000 he illustrated his first historical series for the Italian publisher Messaggero di Sant'Antonio—a choice that would eventually change the course of his career. Since 2009 he has been working on historical series for several large French publishers such as Soleil (Confessions d'un templier) and Glénat (Cathares, Vasco da Gama, Charles Darwin). In 2016 Standaard Uitgeverij convinced him to take over Rode Ridder (The Red Knight, Europe Comics) for which he has been steadily delivering 4 volumes per year, taking the series to a higher level. 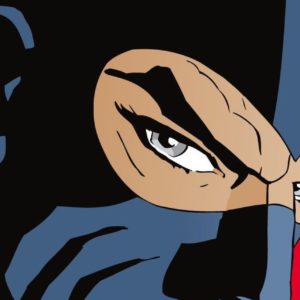