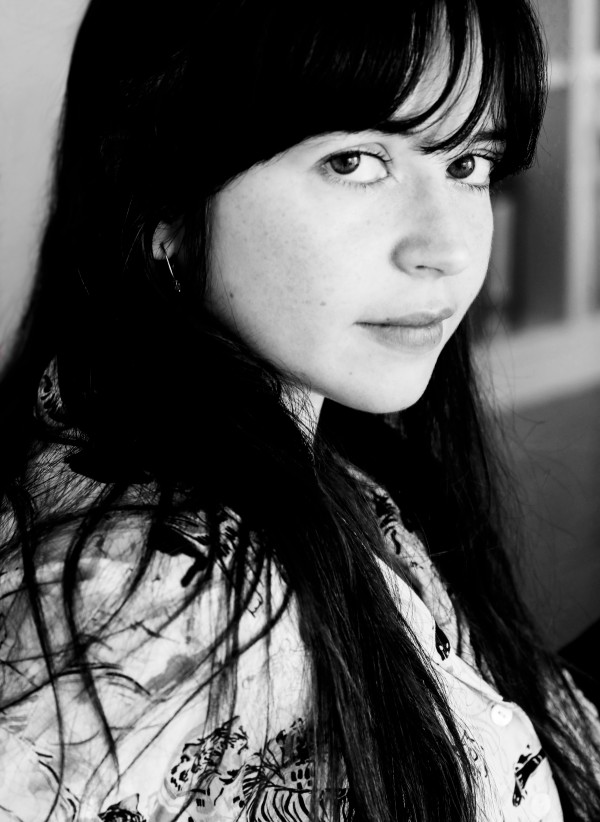 Born in 1995, Blanche Sabbah is a comic book author and feminist activist. She grew up in Paris with her mother, a professor of art history, and her father, a senior executive. She spent most of her childhood drawing and after a literary baccalaureate, she attended six months of preparatory classes for art schools and a year of comic book school, which did not suit her, so she started a university course. She obtained a master's degree in literature and art history from Paris Diderot and a master's degree in art and sociology from the EHESS. During her last year of studies, Blanche joined the movement of collages against feminicide and launched her Instagram account @Lanuitremueparis, where she popularized feminist concepts through comics. Her number of followers exploded between 2019 and 2021. Her style is inspired by authors such as Catherine Meurisse, Claire Brétécher, Pénélope Bagieu, and Aude Picault, not only because of their humor and sharp lines, but also the social criticism, poetry, and feminism that emerges from their works. In January 2021, she started publishing the series Mythes et Meufs on the @Matin_queljournal Instagram account, a series which is now available in comic book form (Dargaud, 2022; Ladies of Legend, Europe Comics in English). In October 2021, Marinette, 20 stories about life, made with Marie Papillon, was published by Hachette. In January 2022, Nos Mutineries was published with the comic book author and illustrator Eve Cambreleng (Mango editions). 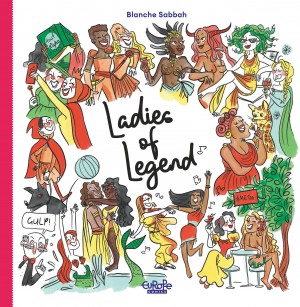