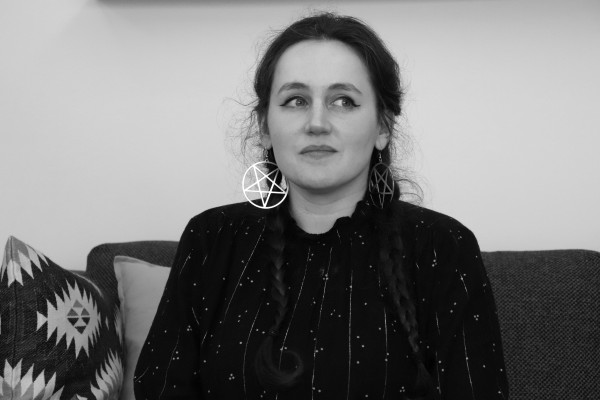 Audrey has always known a pencil can easily turn into a magic wand. When she's not drawing, she loves to read stories about witches. Tales and legends from all over the world feed her imagination. After a brief stint at law school, she studied graphic design and decided to become a comics author. Through her encounter with Lylian and various freelance jobs in advertising, video games, and animation, she acquired the training that would lead her down a magical road. Audrey's sweet, colorful style, close to the Kawai style, draws its influence from mangas like Sailor Moon, Disney films, and Mucha's Art nouveau. Her first comics album was published by Dargaud in 2017. 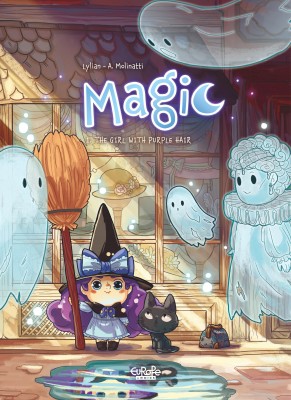 A baby girl born with purple hair is promptly handed over to a convent by her horrified father, who fears she bears the sign of the witch. And indeed, little Evelyn seems to have strange powers and to... 4,99€
Magic 1. The Girl with Purple Hair Audrey Molinatti & Lylian K.