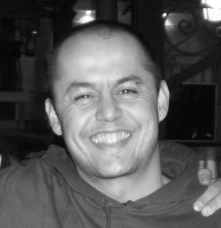 Born in Almería, Spain in 1975, Alex Preukschat is the co-editor of OroyFinanzas.com and a crypto-currency analyst. He studied business in both Germany and Spain and has been an avid reader of comic books since childhood. For several years now, Alex's dream has been to promote awareness and interest in money to a maximum number of people, so that this tool used in our everyday life may be better understood. From his point of view, Bitcoin is a window into the future of money and our management of assets and property. Alex is fluent in Spanish, German, English and French and speaks some Mandarin Chinese and Russian. He entered the Europe Comics catalog thanks to the eye-opening work Bitcoin: The Hunt for Satoshi Nakamoto (Dibbuks 2014, Europe Comics 2015). 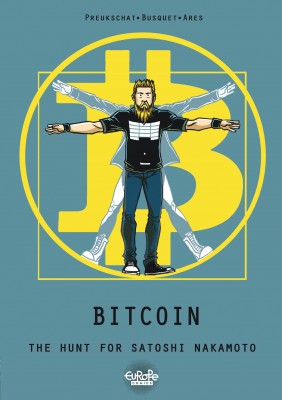