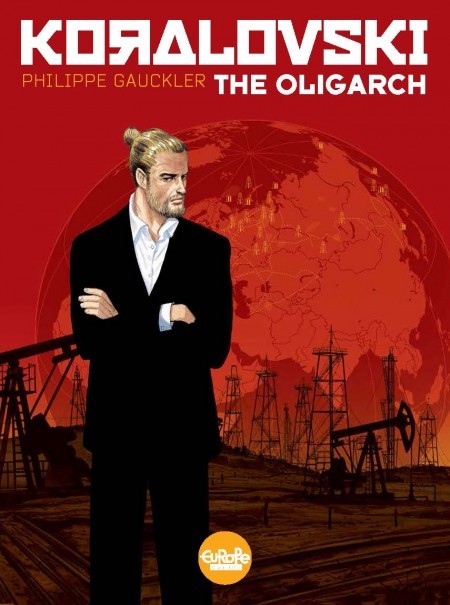 Viktor Koralovski was Russia’s Oil King—a title that earned him the wrath of President Khanine and ten years in prison. An unexpected missile attack allows Koralovski to escape. However, he soon learns that while he was locked up, his friends and enemies have become almost indistinguishable, which leads to his current position at the centre of a vast conspiracy that threatens to engulf the entire oil industry!