The action takes place in the year of our Lord 788, in the exotic world of Suhiman, shortly after Suo‐the‐Red declares war against his neighbors.
Taho-the-Quick, a poacher, has an encounter with the animal totem of his people, the dragon queen, who entrusts him with the dangerous mission of carrying her egg to her dragon brothers up in the mountains. On his journey, Taho-the-Quick will not only have to fight enemies but also join forces with unexpected allies, including the mysterious White Claw, a warrior with unparalleled skills. The survival of the dragon species and that of a whole people will depend on their partnership.
With this series, the authors of Chinaman give us a new saga of adversity and the human condition. For the first time, TaDuc works in direct color, with splendid results. In turn, Serge Le Tendre writes a heroic fantasy script filled with humor, one that is as close as they come to “La Quête de l’Oiseau du Temps.” 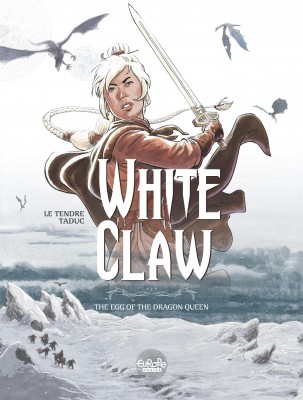 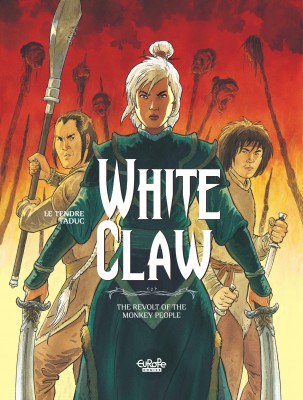 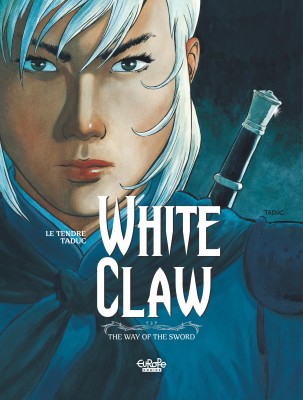