BLACK ANGEL: It is the early 1920s. The Volstead Act has recently prohibited the sale and consumption of alcohol, which means that an active black market has sprung up—a market controlled by legendary gangsters such as Al Capone. Supplies must be secretly shipped from France to its outpost in Saint-Pierre, Newfoundland. This dangerous and illegal trade involves aviators flying primitive sea planes—aviators such as Bessie the “Black Angel,” whose mixed heritage also makes her the target of the flourishing Ku Klux Klan. Based on the historical figure of Bessie Coleman, she flies in the face of injustice, prejudice, and discrimination. 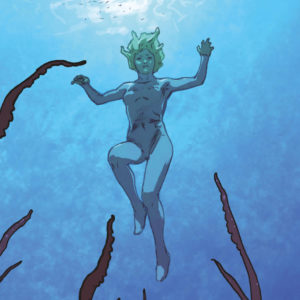 A thrilling and thought-provoking sci-fi opera 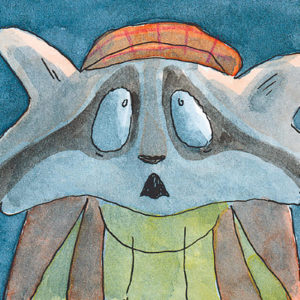 The Mitaines Gang: The trailer

A world of magic, mysteries, laughter and superpowers 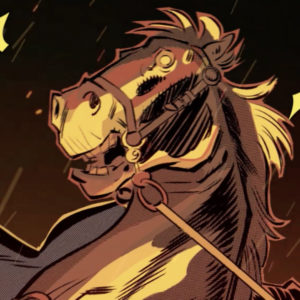 1849 gold rush in California. Local greedy businessman. The legend of... 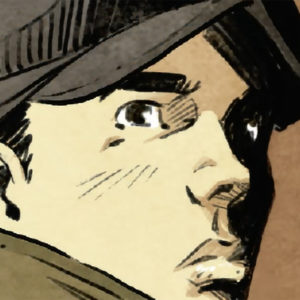 Another dazzling dive into the heart of NYC