Despite his name, Simon Van Liemt is French, not Belgian, although he would learn his trade as in artist in Liège, at the Saint-Luc Institute. He remained in the north for a time after completing his studies as well, working at the “Parfois j’ai dur” workshop alongside future comics stars Ralph Meyer and Bruno Gazzotti. There he learned the basics of narrating a story and quickly made a name for himself, becoming a contributor to the French comics monthly Lanfeust Mag, and subsequently joining their workshop Gottferdom upon his return to his native France. His meeting with author Christophe Derrien later allowed him to begin working on longer stories, starting with the three-part series Incantations (Glénat) before going on to create Poker with Le Lombard. All along the way, Van Liemt’s fluid illustration style allowed him to create remarkably sharp and deep frames, and he clearly isn’t done, having now teamed up with Zidrou to take on Les nouvelles enquêtes de Ric Hochet, a reboot of the classic series (Le Lombard 2015; The Mighty Return of Ric Hochet, Europe Comics 2017 in English). 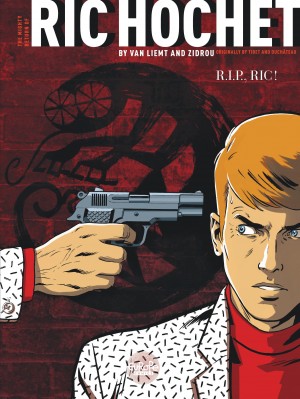 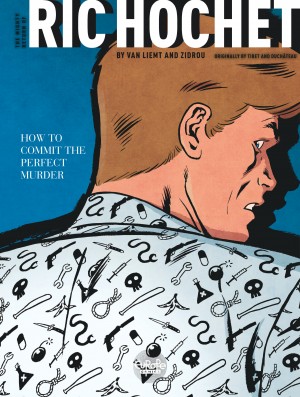 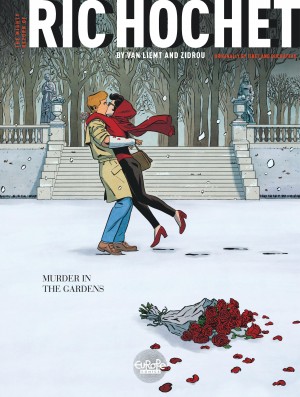 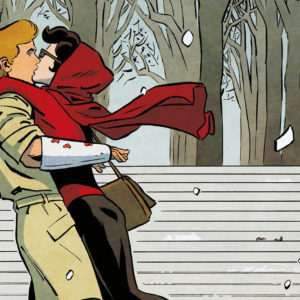