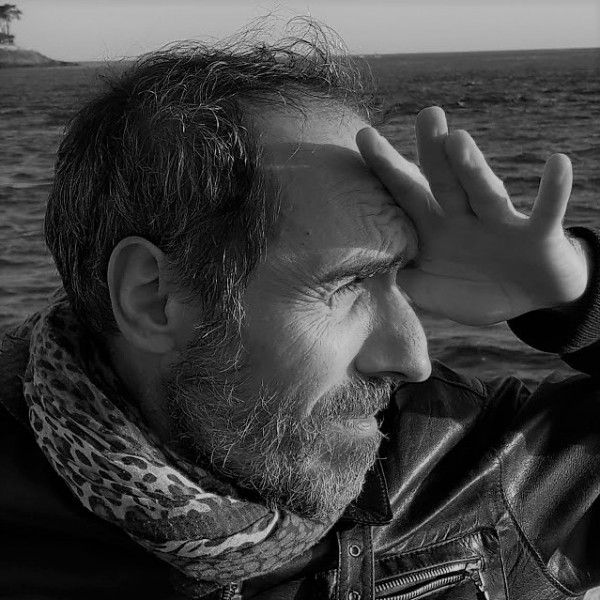 Born in 1972 in Orléans, Loïc Sécheresse grew up in Berry, near Châteauroux. Deeply marked by the few comics he read over and over as a child, he used drawing early on as a means of expression and sublimation.

After graduating from the Orléans art school, he started working as a freelance illustrator and to this day still works for press, advertising and publishing clients. At the same time, he began to gradually explore the medium of comics via online strips. Later, Loïc illustrated the albums Raiju and Raiden, scripted by Stéphane Melchior, adventure stories set in a medieval fantasy Japan published in 2008 and 2009 by Gallimard's Bayou imprint. In 2013, Bayou also released the critically-acclaimed book Heavy Metal, a very personal version of the life of the Orléans icon Joan of Arc and her lieutenant, the knight Etienne de Vignolles, who went by Lahire.

Works published since then include Love & Kick boxing, in 2014, at Warum, after taking part in the 24 Hours of Comics event); a collection of strips on adolescence (Death of LOL, in 2015 at Steinkis); as well as short stories in magazines and collectives ("Professeur Cyclope," "La Revue dessin," "Axolot," "Les Autres Gens," "Doggy Bags"). In September 2018, Delcourt released his adaptation of the Breton legend of the city of Ys, scripted by Annaïg. He is also a press cartoonist and in 2017 took part in the project "Battre la campagne" [Beat the Campaign] launched jointly by "Mediapart," "La Revue Dessinée" and ARTE.

Loïc Sécheresse is an illustrator who always looks for accuracy in his approach and lyricism in his line. From Nantes, where he has been living since 2015, whenever his busy work schedule allows, he experiments with other forms of creative expression such as animation, live drawing or large format images. 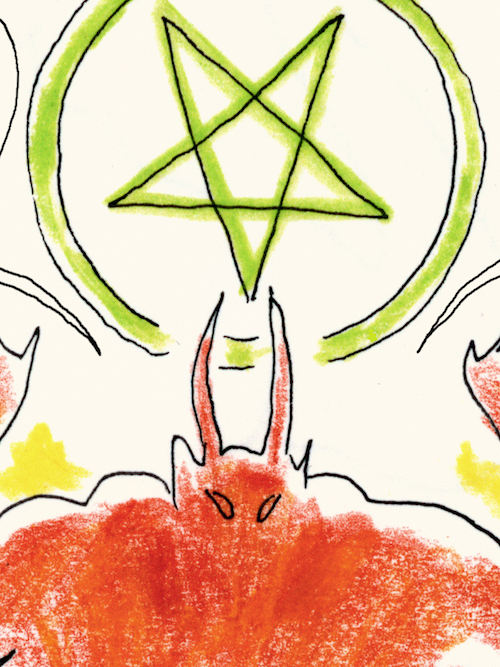