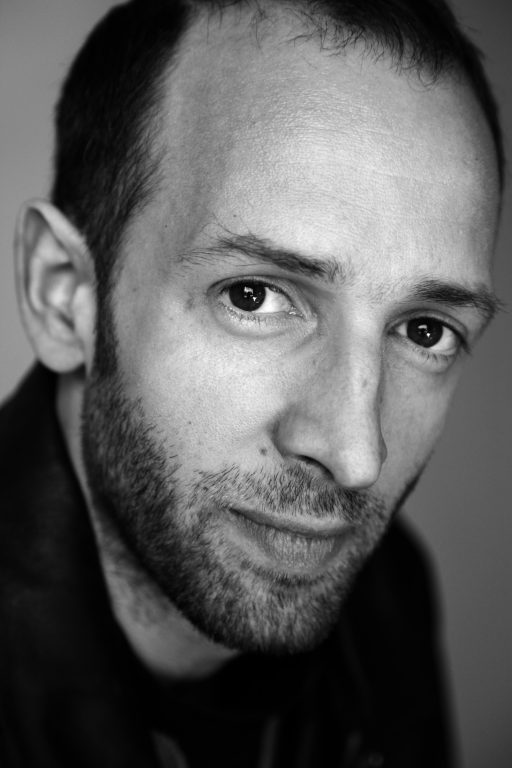 Paul Cauuet was born on June 11th, 1980, in Toulouse. From a young age, art and drawing was his passion, which was encouraged both by his family and his immersion in the Franco-Belgian comics world with Tintin, Asterix, Blake and Mortimer, and other classic series. Cauuet would go on to study the applied arts at the University of Toulouse, and it was during this period that he met writer Guillaume Clavery. Their first project together, the four-part adventure series Aster, was published by Delcourt from 2003-2008. In 2010, Cauuet would collaborate for the first time with scriptwriter Wilfrid Lupano, publishing the two-part space-comedy series L’Honneur des Tzarom (Delcourt). Then, in 2014, the two got back together to work on a new series with Dargaud, Les Vieux fourneaux (Dargaud, Old Geezers, Europe Comics in English 2017). Both a critical and popular success, the series uses humor to bring to life class struggles and generational clashes through the lives and adventures of a trio of seventy year-olds, who have decided to make the most of the time they have left! The year 2018 marked the release of the fifth volume of the series. 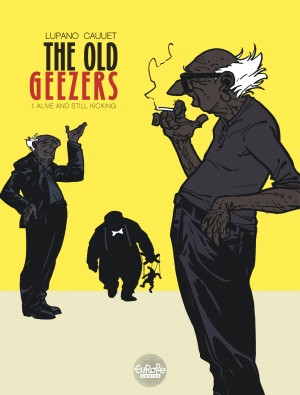 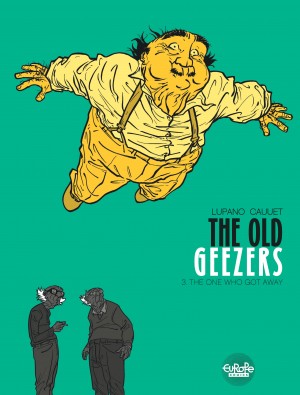 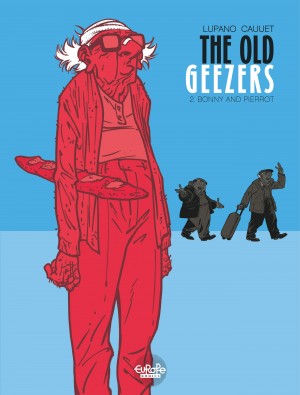 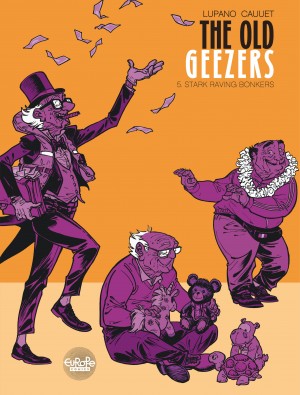 More shenanigans from everybody’s favorite geriatric anarchists and their offspring as fathers and sons are treacherously set up, people from the past make an unexpected comeback, pranks go awry,... 4,99€
The Old Geezers 5. Stark Raving Bonkers Paul Cauuet & Wilfrid Lupano 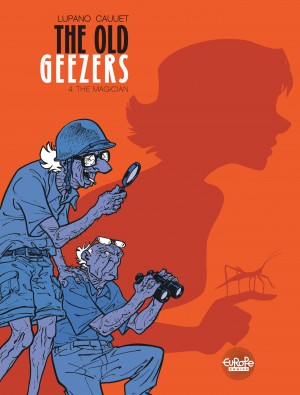