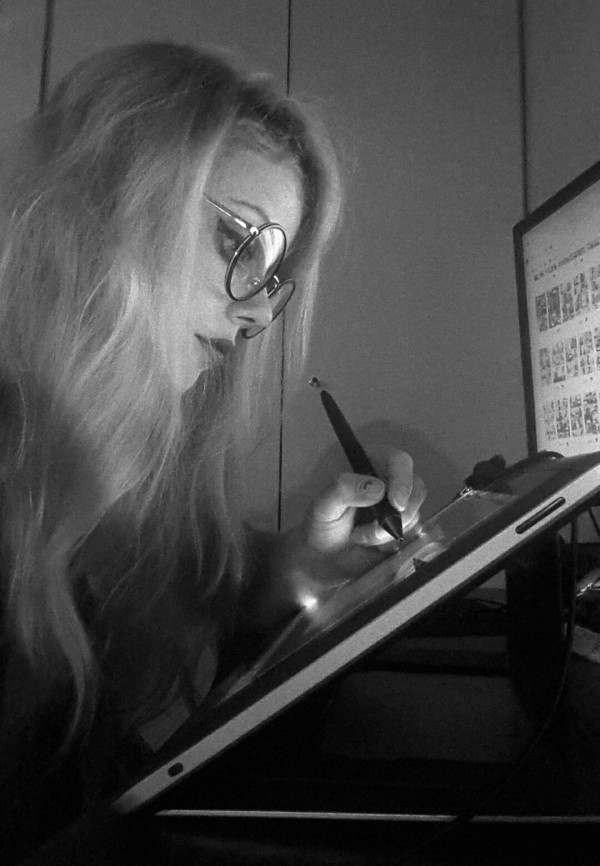 Born in 1992 in Compiègne (Northern France), Justine Cunha has always been passionate about cartoons, manga, and comics. In the end, deciding to start a career in animation films, she went to school to study cinema and illustration. She co-created the series "L'heure du conte" and then decided to pursue a career as an illustrator, working as a character designer for various animation studios. In 2018, she was found online by the scriptwriter Carbone, and together they created the series Dans les yeux de Lya, the first volume of which was published by Dupuis in 2019 (Through Lya's Eyes, Europe Comics). 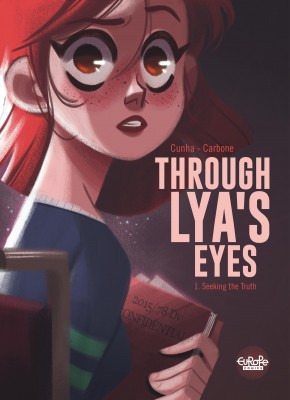 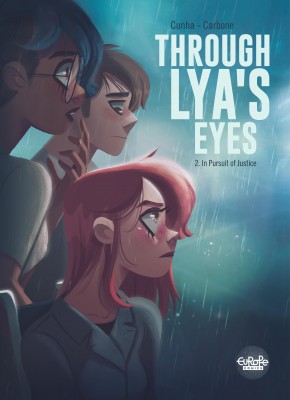