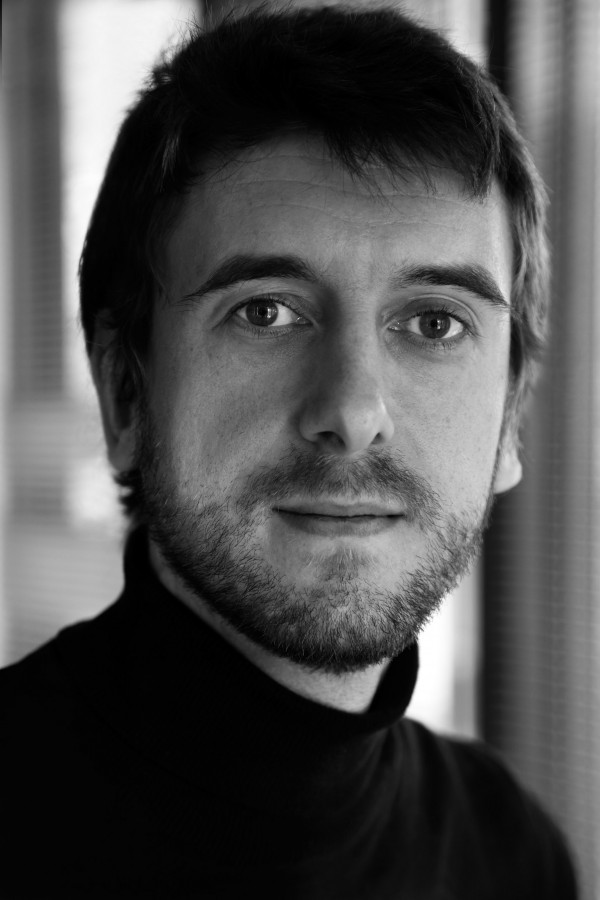 Julien Maffre was born in Castres in southern France in 1981. After studying the fine arts in Perpignan, he joined the Sanzot workshop in Angouleme in 2006, where he learned about the comics profession alongside Jean-Luc Loyer, Cécile Chicault, Mazan, and Jean-Christophe Fournier, among others. He also met Isabelle Dethan, with whom he would go on to create the historical adventure series Le Tombeau d’Alexandre (Delcourt), which takes place in 19th century Egypt. Julien later switched to the Marquis workshop in 2010, still in Angouleme, where he collaborated with authors Pierre Boisserie and Philippe Guillaume on the series La Banque, this time with Dargaud. Influenced by old and new artists alike, Julien has developed a style all his own, which he has put to full use on the striking new series Stern (Dargaud, Europe Comics 2017), a western unlike any other that he is working on with his brother, Frédéric Maffre. 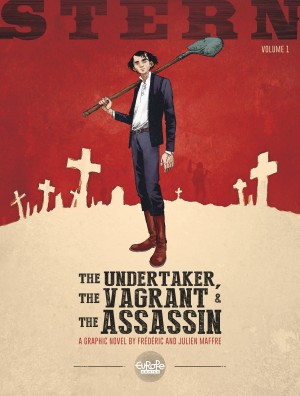 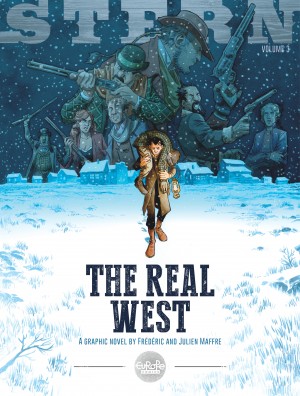 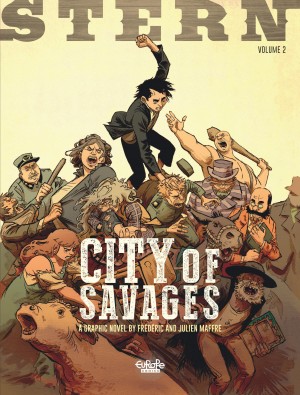 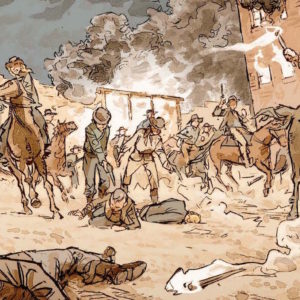