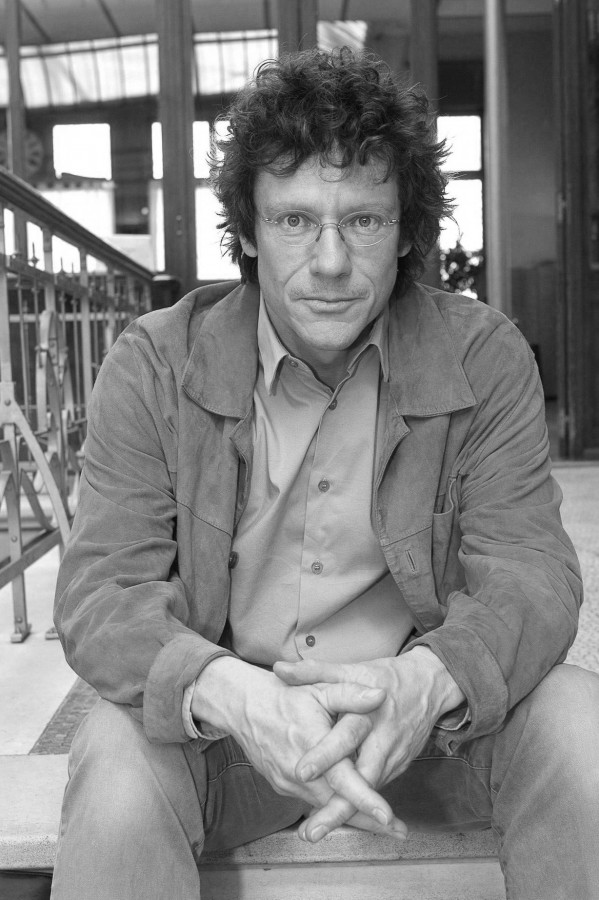 It was almost by accident that Philippe Gauckler started his career in the pages of Métal Hurlant. Having grown up with the Tintin magazine, he dreamed of Le Lombard and adventure stories. But his natural talent would soon open the doors of science-fiction, and he's not the kind of guy to invest in territory without exploring it! This is how he and his artistic collaborator, Imbert, came to produce several short stories and a few albums in the genre. Later, he launched Convoi with Thierry Smolderen, but, five albums later, he decided to throw in the towel and take a break... of 10 years! He spent this time working wonders in advertising. But he just couldn't quite shake those old childhood dreams. Gauckler dreamed of a kids' series that would allow him to share his love of wildlife, exotic landscapes, mountainous panoramas and majestic summits. He brought all these elements together in Prince Lao, his first solo series. He then went on to something quite different: Koralovski, a thrilling series exploring the ins and outs of Russia's huge oil industry. 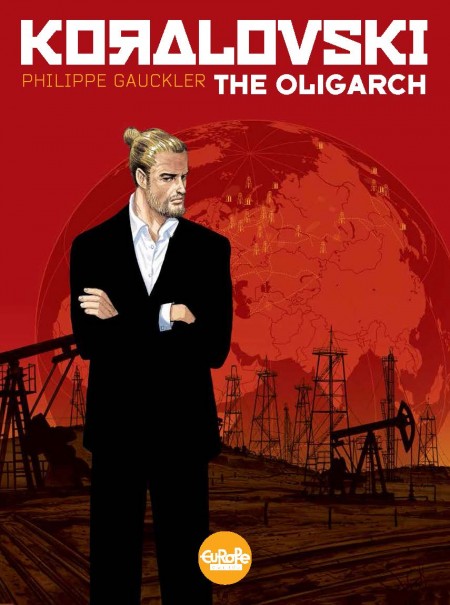 Viktor Koralovski was Russia’s Oil King—a title that earned him the wrath of President Khanine and ten years in prison. An unexpected missile attack allows Koralovski to escape. However, he soon... 4,99€
Koralovski 1. The Oligarch Philippe Gauckler 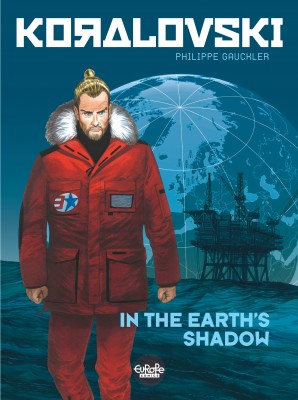 Aboard the yacht that saved them, Koralovski and his companions are en route towards an off-shore laboratory belonging to his company. In fact, this is not just any laboratory; it’s the... 4,99€
Koralovski 2. In the Earth’s Shadow Philippe Gauckler 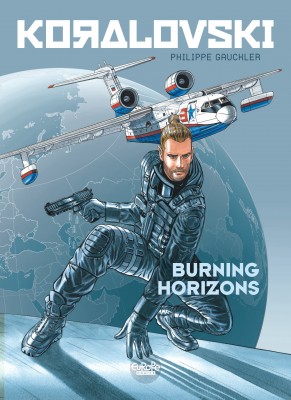 Koralovski’s long-awaited confrontation with President Khanine is cut short when the threat of a nuclear attack on Kazakhstan comes to light, targeting one of the biggest oil deposits in the... 4,99€
Koralovski 3. Burning Horizons Philippe Gauckler