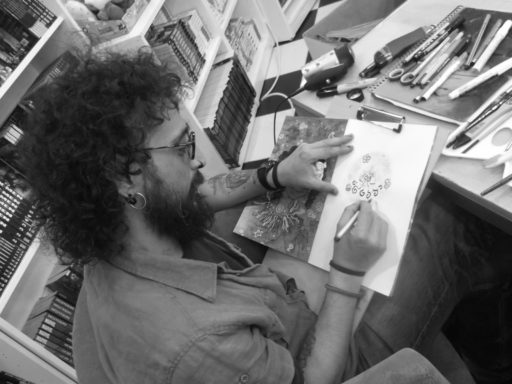 Firat Yasa is an artist and an architect in his early forties. During his college years he moonlighted in an architect’s office and in an advertising agency as well as freelancing for humor magazines as a colorist, one of which, Kemik, he also worked for as an illustrator. He wrote, penciled, and painted an original graphic novel in 2010, Striped Pajamas. In 2013, for his next graphic novel, Nhun the Huntress (published by Marmara Cizgi; Europe Comics in English), he adapted the short story of the same name by Yigit Deger Bengi. 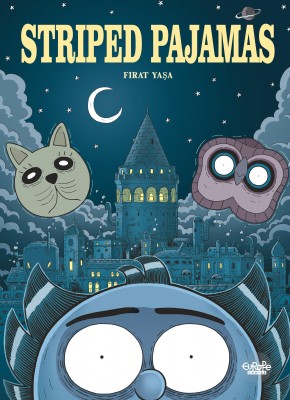 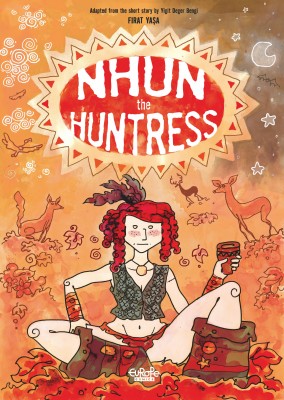