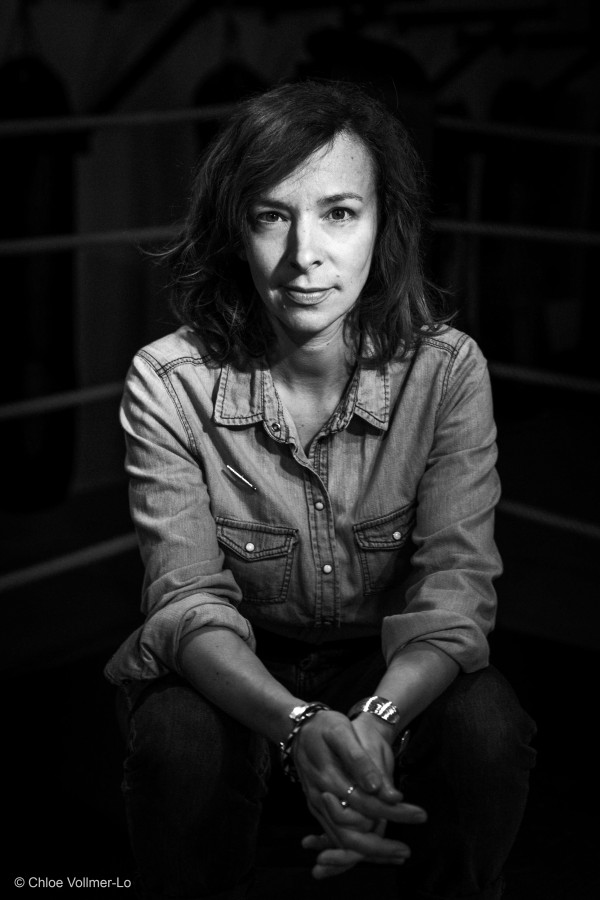 Born in 1981 in Aubervilliers, Nine Antico is an illustrator, filmmaker, and author of graphic novels. After creating her own fanzine, Rock this way, she turned toward media and then visual art. Her first, somewhat autobiographical work, Le Goût du paradis (2008), caught the attention of jury members at the Angoulême festival. She then published Coney Island Baby (2010), Tonight (2012), Autel California (2014), and America (2017). She tends to depict vintage atmosphères taken from the second half of the 20th century, and is fascinated by scènes of the American underground. Her culture is one of rock-and-roll and the 80s and 90s. In 2019, she made her first feature film, Playlist, and wrote the script for A Tale of Two Arthurs  (Dupuis in French, 2019; Europe Comics, 2020) with artist Grégoire Carlé.