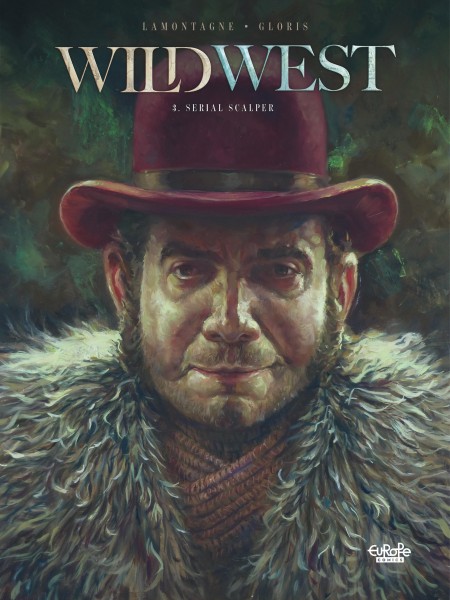 look inside
Revenge and cruelty collide as the West turns wilder than ever.
The stage is set for more mayhem: Calamity Jane’s Lakota husband has been killed, by none other than Wild Bill Hickok. Jane wants vengeance, but manages to find only the oblivion of the whiskey bottle. Bill, meanwhile, is doing his utmost to maintain order at a railroad construction site, against a backdrop of greed and racial tensions—and that’s before a serial killer begins to sow terror among the locals. Unlikely alliances form as the fragile peace on the frontier is threatened on every front.
4,99€ 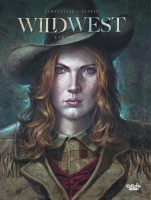 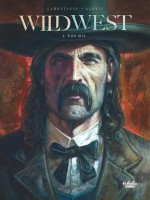