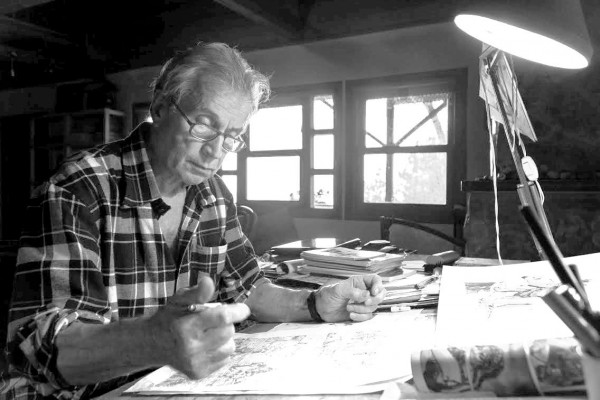 Yalçın Didman has worked as an illustrator and cartoonist for Turkish newspapers and weekly magazines since 1972. Later on in his career, he shifted his focus to comic book art and had several albums and stories published. Some of his short graphic stories are on permanent exhibit in the Artmaniak Gallery in Paris. Didman created The Man with the Bear in the 1990s as a glimpse into future, with the looming threat of global warming and famine. With his distinctive style and unique concept, Didman highlights in this graphic novel how he has been a master artist for nearly 50 years. 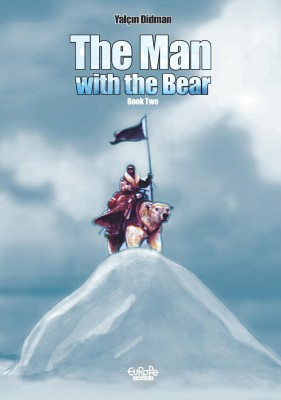 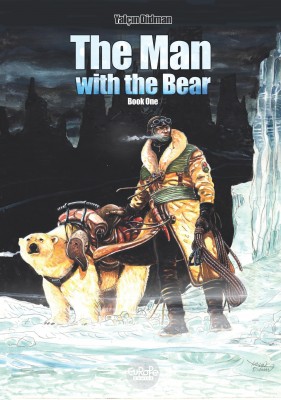