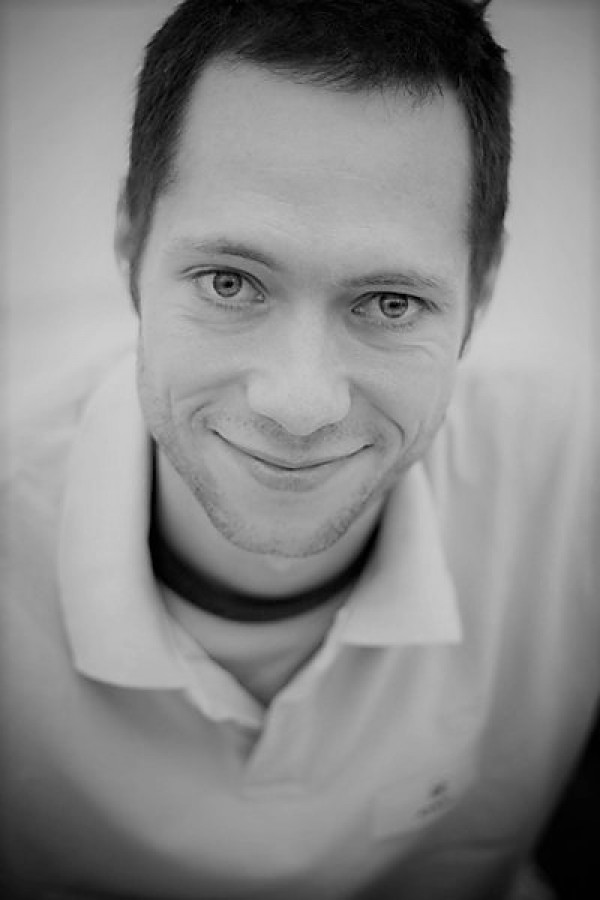 Stivo has been an independent illustrator for many years and a comic book fan ever since he was a kid. In 2008, he created a comics blog in which he wrote about the tough time he and his lady friend had living as freelancers.

Readers read about Dugly, their dog, taking her first puppy steps, which inspired Stivo to create his first comics, which featured Dugly in the starring role.

In 2012, Makaka Éditions released his comic book Jean-Kaer – A Cardboard Superhero, about a loser trying to become a superhero by any means necessary and for ulterior motives: so that he can then become the most respected man in town and impress his neighbor while he's at it!

In 2015, also at Makaka, he launched the series Mistery, which he illustrated and Ced penned. This new series starts out in 1938 and stars Jerry Jingle, an unassuming weatherman writer for a local Chicago paper, who is forced to man and use the superpowers he tries to forget he has to save the town after all sorts of unusual phenomena start taking place: people going missing, an invasion of a prehistoric creatures and robots from the future... And thus, Mystery is born and reluctantly goes on to become the greatest hero of all time. Discover a world filled with action, suspense and humor with a trilogy and a "comic book in which you are the Superhero"!

Stivo teamed up with Ced again to create a new series for the launch of Webtoon Factory: Wishlist. In it, a young nerdy high school student named Marcus will try anything to win over the pretty Jesslinda, even going as far as selling his soul to the devil! This entitles him to his own personal demon who can grant any of his wishes, but who, unfortunately, isn't too bright. 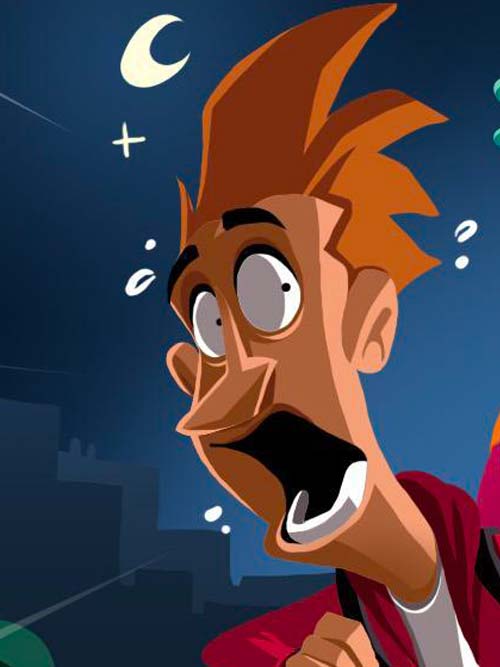 How to go from a run-of-the-mill average teenager to a high school superstar whose bff is a totally...
Wishlist Wishlist – Season 1 Stivo & ced