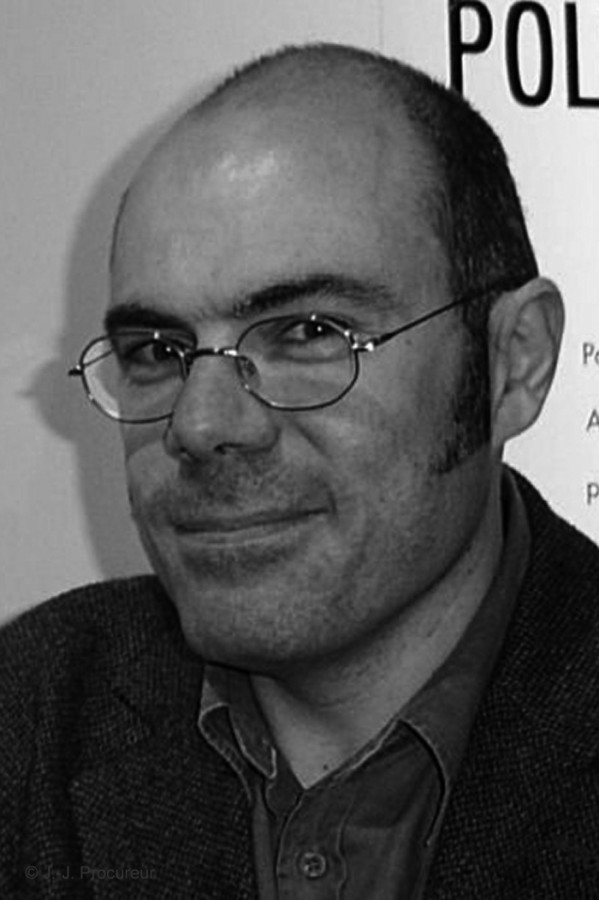 Nicolas Barral studied fine arts in Angoulême under Robert Gigi, alongside other future comics creators such as author Christophe Gibelin. After taking part in a contest for young talents, Barral was noticed by Christophe Delpierre, who invited him to become a contributor to the magazine Fluide Glacial. It was there that he would meet writer Pierre Veys, and together they would go on to collaborate on Baker Street (Delcourt) and Les aventures de Philip et Francis (Dargaud), two parody series allowing Barral to explore his humoristic side, developed over many years of absorbing such classics as Astérix and Lucky Luke.In 2008, Barral tried his hand at scriptwriting with the series Mon pépé est un fantôme (Dupuis), illustrated by Olivier TaDuc, before being asked to work on the series Nestor Burma (Casterman) with legendary author Jacques Tardi.In 2014, Barral joined up with writer Tonino Benacquista for a new project entitled Les Cobayes (Dargaud; Guinea Pigs, Europe Comics 2018), to be followed in 2017 by another graphic novel, Le Guide mondial des records (Dargaud; The World Record Book, Europe Comics 2018). 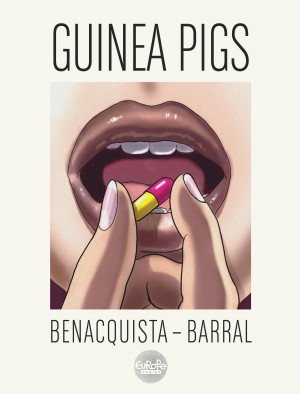 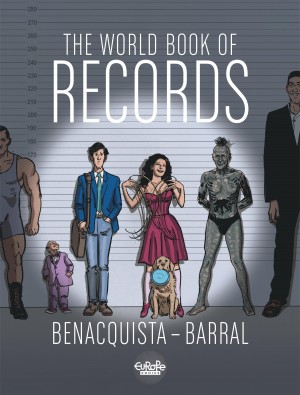