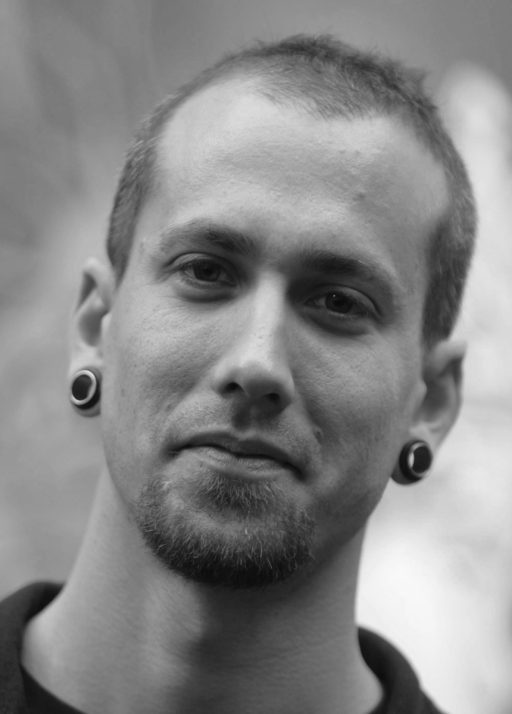 Man (Manolo Carot) was born just outside of Barcelona in 1976. His first illustration work was with role-playing games, such as Aquelarre, and for the magazine Lider, of which he was the artistic director.

Man published his first comics pages with the publisher La Cúpula, in the erotica magazine Kiss Comic. Over the course of six years, he went on to publish a number of other stories, including Universitarias and Huesos y tornillos, later published in the U.S., Germany, and the Netherlands. Also with La Cúpula, alongside writer Hernan Migoya, he published El hombre con miedo and Kung fu Kiyo, and with Glénat Spain he put out two volumes of Ari, la salvadora del Universo. Man's work has also extended to the Spanish edition of Playboy, as well as numerous story boards, press cartoons, and magazine covers. He also teaches occasional courses on comics.

With Dargaud, Man published the five-part series En sautant dans le vide in 2008 and 2009, as well as Mia (2008), which tackles the topic of bulimia with just the right touch. And in 2013, together with scriptwriter Zidrou, he published the crime fiction graphic novel Le Client (Dargaud; The Client, Europe Comics 2018). 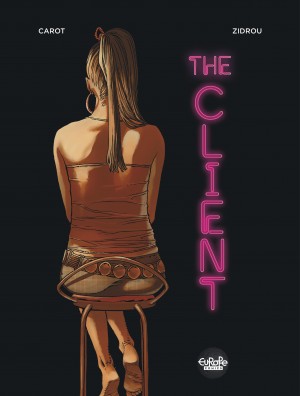