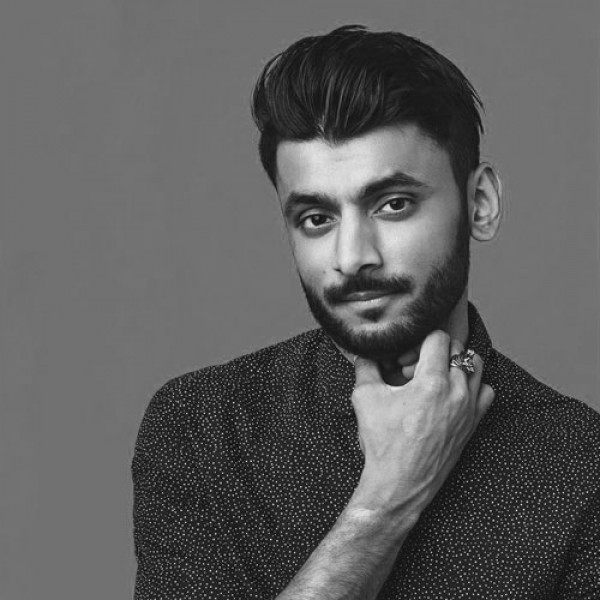 Nimit Malavia is an award-winning Illustrator and comic book artist. He's worked on a number of high-profile projects spanning across many different industries, from editorial illustration and book covers, album artwork, mural artwork, movie posters, as well as concept design and storyboards for feature films and television. He is most notable for his work as the final cover artist for Bill Willingham's beloved Vertigo series "Fables" and the storyboard artist on "The Umbrella Academy" series for Netflix.

Along with his career in the commercial entertainment industry, he is also a recognized presence in the gallery-based illustration world, having had a number of successful solo shows both in Canada and the US.