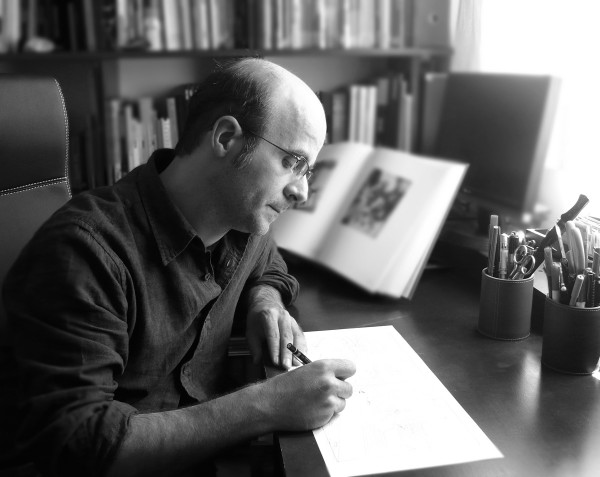 Juan Berrio has been devoted to the world of illustration for more than twenty years. As a cartoonist, his recent titles include Calles contadas (2008, self-published) and Miércoles (2012, Sins Entido). He is also the author of children's books and enjoys doing experiments in graphic art, such as Aritmética ilustrada (2006, Astiberri) and other illustrated books such as Plaza de Cibeles, Plaza de Oriente and Puerta del Sol (2011-2012, Treseditores). He has produced several fanzines and magazines as well, including AEIOU and Usted está aquí, with Fermín Solis and José Luis Ágreda (2010-2011, Dibbuks). In 2013, a selection of his drawings collected on the blog Cuaderno de Frases Encontradas was exhibited at the ABC Illustration Museum in Madrid. Berrio was shortlisted for the National Comic Award in 2011 with Dentro de nada, and in 2012 he won the fifth edition of the FNAC-Sins Entido International Graphic Novel Award with Miércoles. He joined the Europe Comics catalog in 2017 with the insightful graphic novel Kiosco, originally published by Dibbuks, a title joined in 2019 by Seven Places Without You. 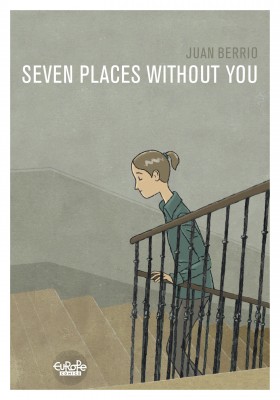 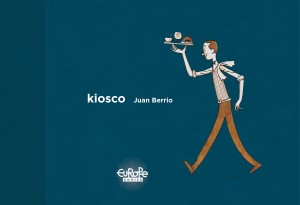