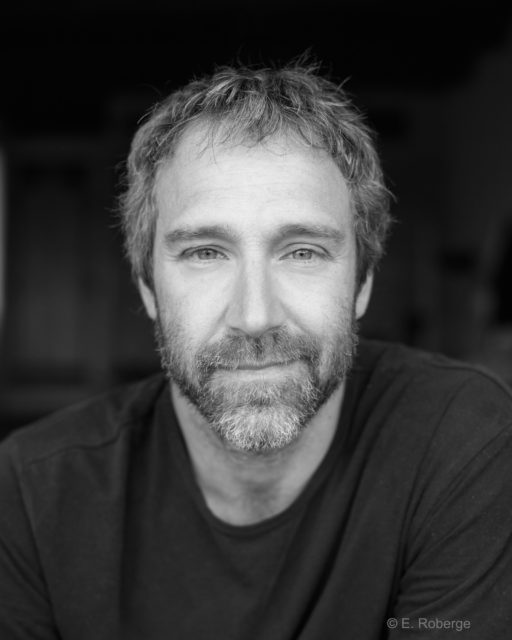 Jocelyn Boisvert was born in Québec. After doing theater and studying scriptwriting and literature, he devoted himself full-time to writing novels for teens. His bibliography includes more than forty books, some of which won him awards. However, ever since he collaborated in his youth with the illustrator Marc Delafontaine, he had dreamed of writing comics, which would allow him to link his passions of literature and cinema. And that’s what he did with Mort et Déterré (Dupuis; Dead and Unburied, Europe Comics), illustrated by Colpron, an adaptation of his novel published by Soulière. 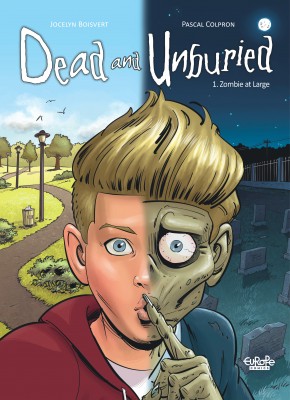 Yan is on top of the world. School’s almost out for summer, he’s about to have a new baby sister, and he’s going to be spending his vacation making a zombie movie with his best friend Nico. But... 4,99€
Dead and Unburied 1. Zombie at Large Pascal Colpron & Jocelyn Boisvert