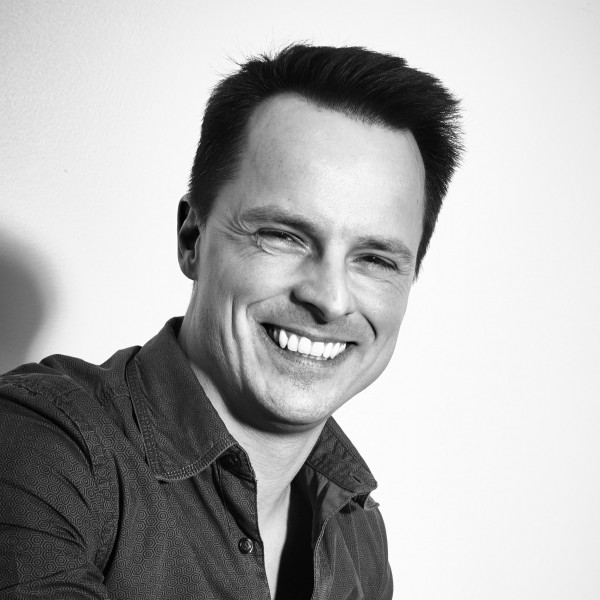 Djief (his real name is Jean-François Bergeron) is a comics author born in Québec in 1971. After studies in graphic design, and after working in infographics and video game design, he turned to comics in the early 2000s, working with the writer Alcante on short stories for Spirou magazine. Later, with Nicolas Jarry, he published the series Le Crépuscule des dieux for Soleil, and then a two-part science-fiction work entitled White Crows followed by another two-part series taking place in New York during the 1920s, called Broadway : Une rue en Amérique.After a trilogy based on the universe of Dangerous Liaisons (script by Stéphane Betbeder), published by Glénat, he is currently working on the new series Créatures, also with Betbeder, the first volume of which was published in 2021 by Dupuis (and in English also in 2021, by Europe Comics). 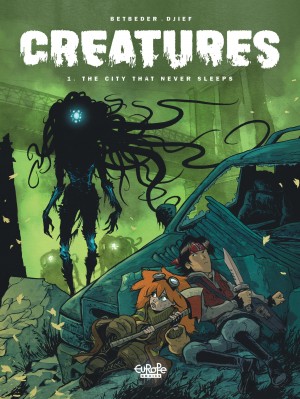