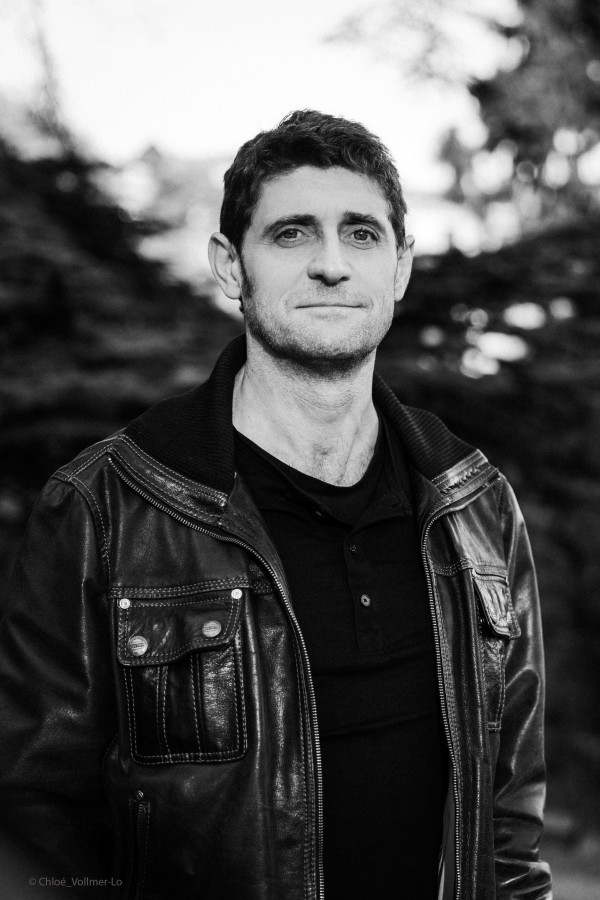 Didier Cassegrain was born in France in 1966. He studied at a vocational drawing school as well as at the Gobelins school in Paris. He then went to work on television series for France Animation before joining Disney Studios for a year, followed in turn by a stint with a company called Story. That’s where he met Fred Blanchard and Olivier Vatine, who pushed him into the comics world. Tao Bang was soon born (Delcourt, 1999). In 2019, in collaboration with Fred Duval, he illustrated the masterful literary adaptation Nymphéas Noirs (Dupuis; Black Water Lilies, Europe Comics) which got a nomination at the 2020 Eisner Award for Best Digital Comic, with another nomination to Didier Cassegrain for Best Painter/Digital Artist 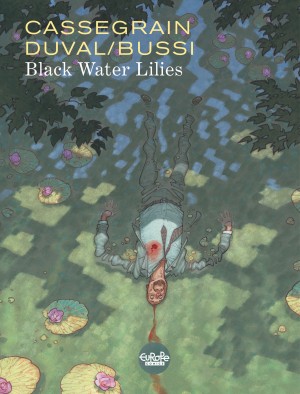