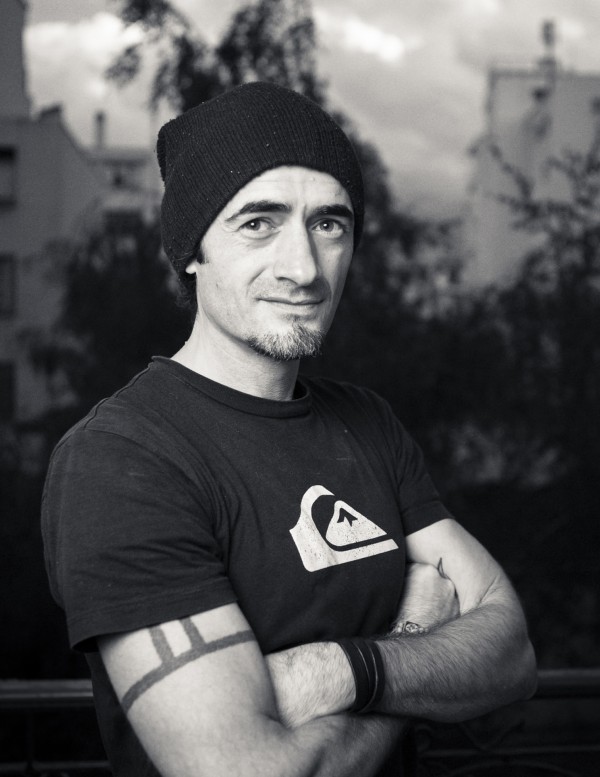 Although he did business studies in order to keep his parents happy, Joaquim Diaz's true calling has always been for his childhood love: comic books. From a very young age, he's been an avid comics reader, with a particular taste for action scenes, dramatic plot lines worthy of the 7th Art, and paranormal beings. He followed his long-time friend Guillaume Bianco to the benches of Studio Gottferdom, where he produced his first short stories in the Lanfeust Mag, all centered on Captain Perfect, a series of tongue-in-cheek comedy strips, often written by Bianco. Once he started to get noticed, he produced two volumes of Jerry Mail, in which we can see him refining his style, infusing realism with his American approach, resulting in a rather unique form. But Diaz put comic books on hold for a while. As an insatiable perfectionist, he wanted his Harden (2013, Le Lombard, 2016, Europe Comics) to be the masterpiece that he'd dreamed of creating since his very first encounters with masters such as Darrow, Buscema and Charest. He’s certainly one to set the bar high! 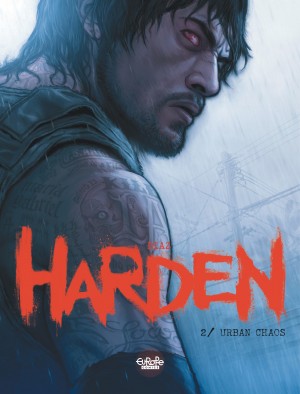 Ismaël joined the army and went to Iraq to escape gang life in Los Angeles. With a series of experimental procedures, the army did something that changed him. He, in turn, did something that... 4,99€
Harden 2. Urban Chaos Joaquim Diaz 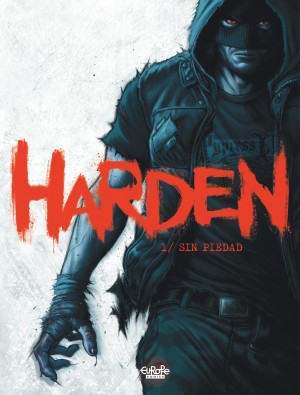 Ismaël seems like a regular nice-guy fallen on hard times. He’s living with his adoring sister and her son following his return from his posting in Iraq. But he has a dark past with the gangs... 4,99€
Harden 1. Sin Piedad Joaquim Diaz