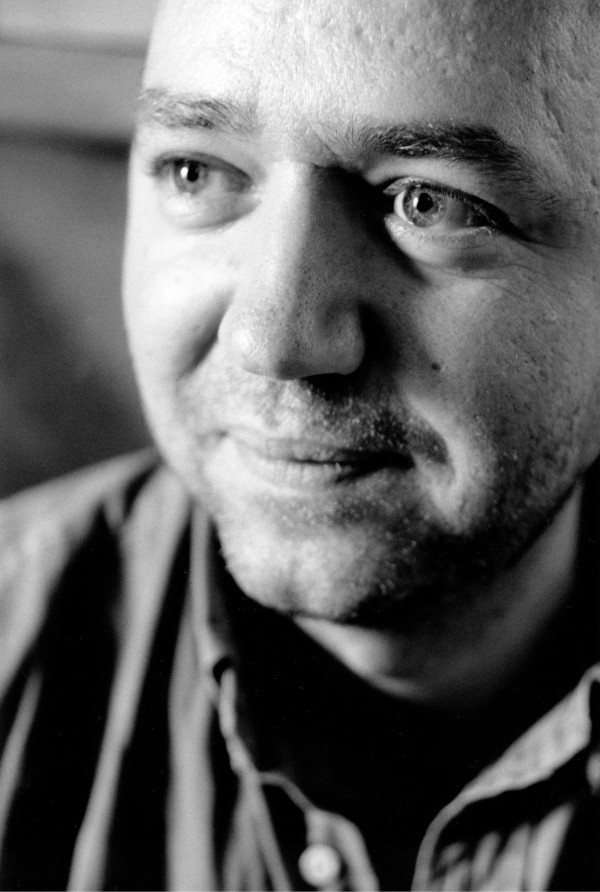 Born in 1963 in Geneva, Daniel Koller has never pursued a university degree or any particular formal training. He is completely self-taught in terms of drawing. Passionate about comics since childhood, he started working part-time retail jobs at the end of his high school studies, so as to earn a living while developing his drawing technique. At 20, he published for the first time in the magazine (À suivre), under the name Bader K. He would go on to publish with the magazine several times over the coming years, using his real name. Two of his short stories, published shortly before the disappearance of the magazine, introduced the character Luc Lafontaine, who would later become the hero of Koller’s one-shot, Les tribulations de Luc Lafontaine (Casterman, 2000). At that point, his career really began to take off: he started working on the Mayam series (Dargaud, Europe Comics in English) alongside scriptwriter Stephen Desberg, and he also contributed to the series Empire USA, once more together with Desberg. More recently, Koller collaborated with Desberg on a new series for Lombard: I.R.$. All Watcher, inaugurated in 2010. 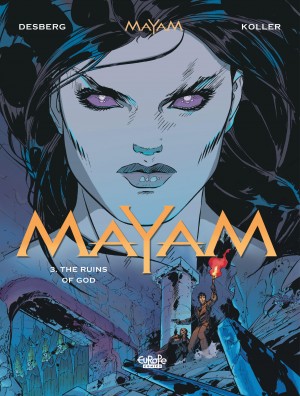 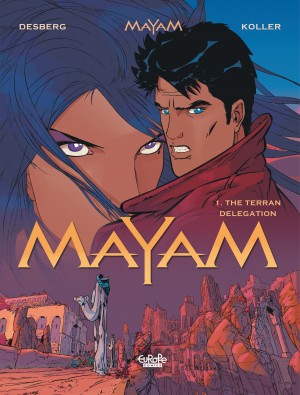 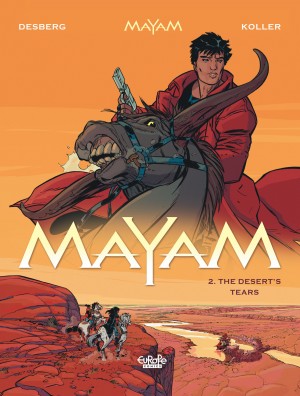 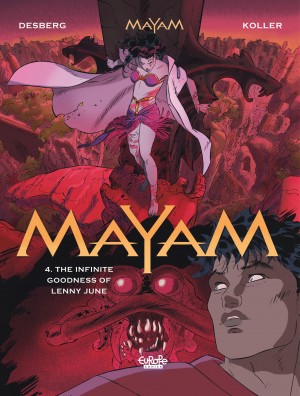 Life is good again for Lenny June, legal attaché to the Terran delegation on the developing planet of Mayam. After all, he’s bested his scheming former boss the ambassador, ditched an intergalactic... 4,99€
Mayam 4. The Infinite Goodness of Lenny June Daniel Koller & Stephen Desberg