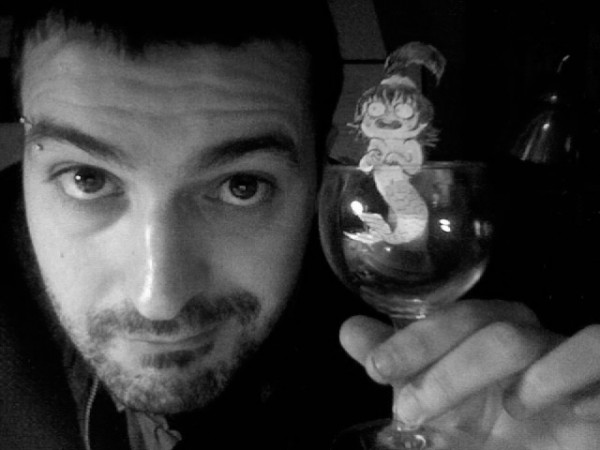 Born in France in 1976, Guillaume Bianco studied the plastic arts and Eastern languages before traveling to Taiwan. Back in France, he met Didier Tarquin and joined the atelier Gotfferdom. He created Will and contributed to Les Krashmonsters in Lanfeust Mag, but his real breakthrough was Billy Brouillard (Soleil). In 2009, the Sao Paulo comics festival gave him the award for best illustrator in the humor genre, which he followed up with the award for best French-language comic at Angouleme in 2010. It was also at Angouleme that he received the School Prize in 2013 for his series Ernest & Rebecca (Le Lombard; Papercutz/Europe Comics in English), alongside Italian artist Antonello Dalena. 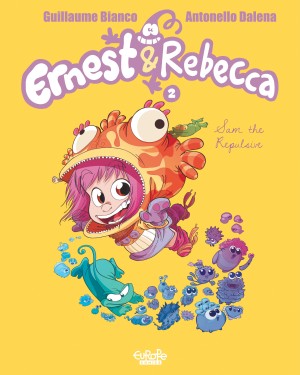 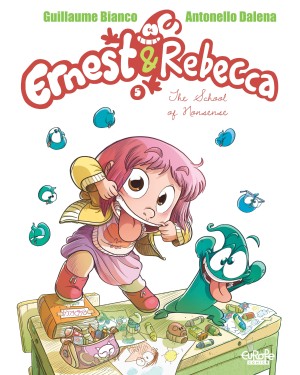 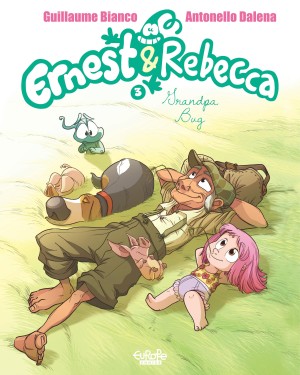 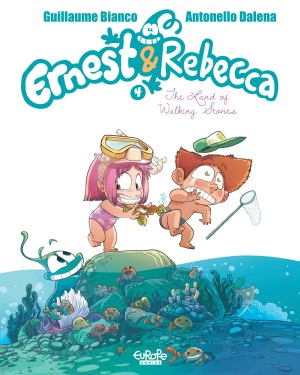 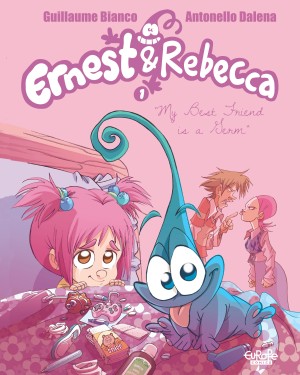