Benec is a scriptwriter who has the rare luxury of being able to take his time, turning and mulling over his ideas until they are perfect. This is because for Benec, scriptwriting is a professional pleasure, as he continues to hold down a “real job” in parallel as an IT consultant. Writing is of course an appreciated outlet, though the author equally enjoys his career in computing. Benec first came into the world of scriptwriting at the request of an artist friend, and if his first attempt fell short, it opened the door to a bright future in a new field. Benec collaborated with artist Giuseppe Liotti on a short story for the first edition of the Prix Raymond Leblanc, with the pair emerging victorious. This initial success opened the doors to publisher Le Lombard, a step up that Benec took without hesitation, joining up with Thomas Legrain to produce the political thriller Sisco (Europe Comics 2017). This series featured a special agent working for the French secret service at the Elysée, and it was just the beginning: from uchronia, to the 1920s, to futuristic fiction, Benec has explored genre after genre, producing new stories and worlds one after the other, slowly but surely. 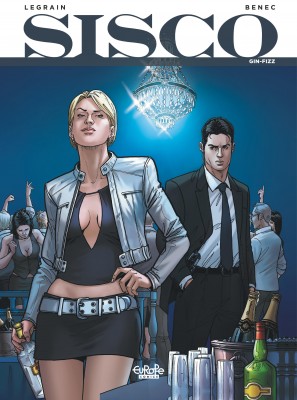 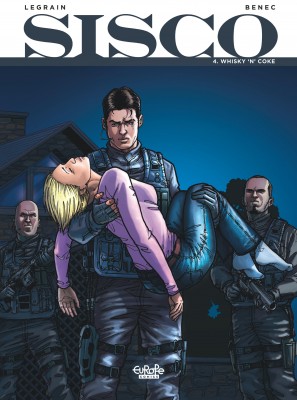 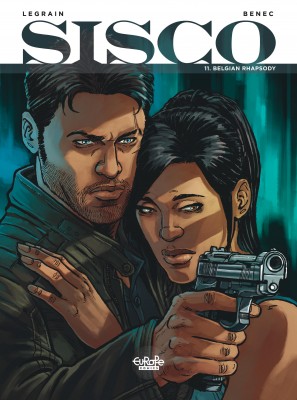 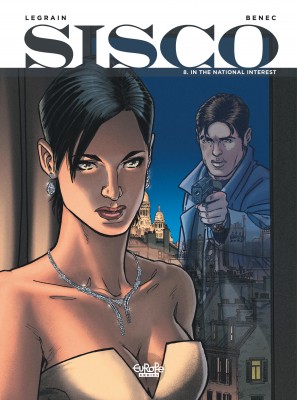 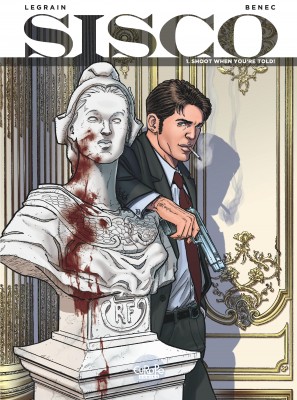 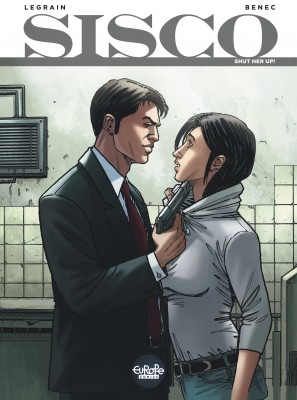 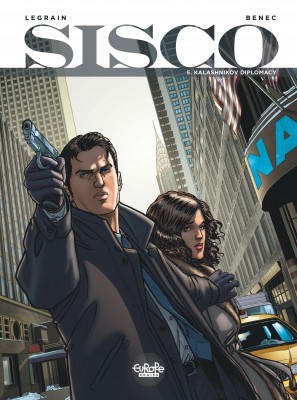 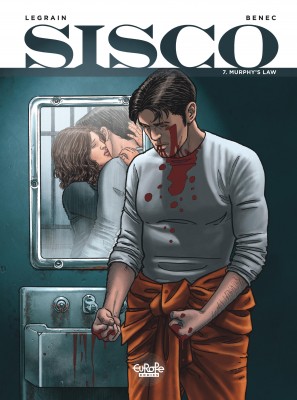 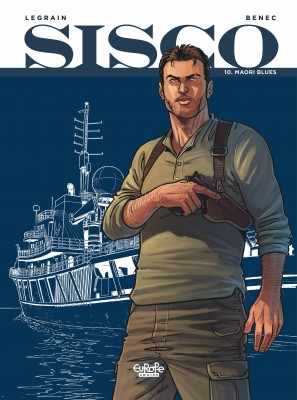 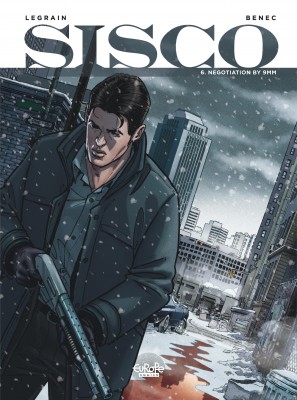 Sisco is beginning to wish he’d never set foot in New York. His sister has been kidnapped by Albanian terrorists, the US security service has no idea where they’re holding her, and now they’re... 4,99€
Sisco 6. Negotiation by 9mm Thomas Legrain & Benec 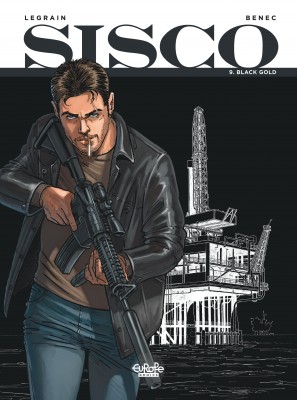