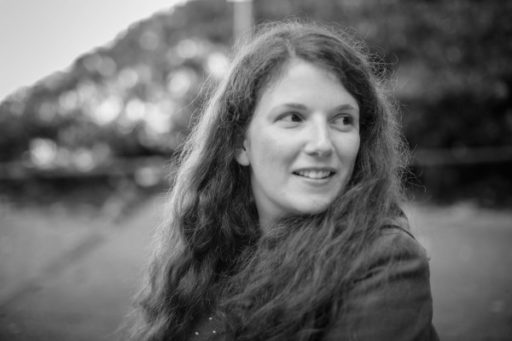 Anne Montel was born in Nantes in 1988. After studying the applied arts in high school, she earned a degree in visual communication at the Ecole Duperré in Paris. Driven by her passion for graphic design and drawing, she soon made her mark, winning second prize in the young talents category at the Angouleme Comics Festival, followed by recognition by the BD-Fil festival in Lausanne in the “Artists of Tomorrow” category. From that point on, Montel devoted herself wholly to her craft, working as a graphic designer, illustrator, and comics artist. Her second full-length work, Le Temps des mitaines (Didier Jeunesse, 2014; Europe Comics in English, 2020), alongside scriptwriter Loïc Clément, won the author duo several awards. The pair then came together again in 2016 for the graphic novel Les Jours sucrés, this time with publisher Dargaud (Days of Sugar and Spice, Europe Comics). 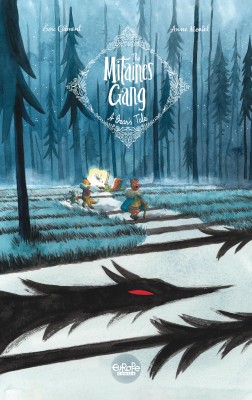 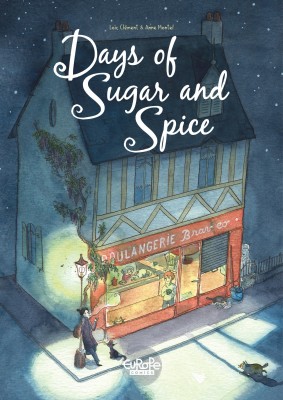