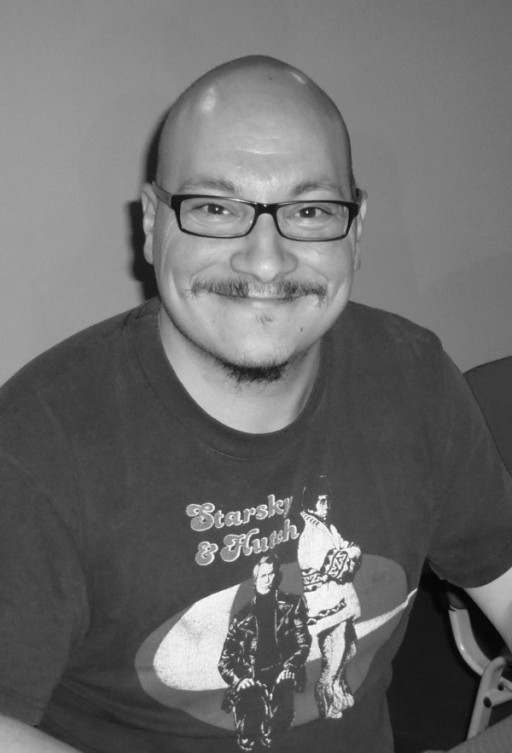 Born and raised in the ‘70s, Améziane grew up on Frank Miller, Bruce Lee, and Sergio Leone, and the soul music of the late ‘60s. He got started on his own comics in 2001. He started out with Clan (2001 Le Lombard, 2016 Europe Comics) and a few other scripts, all the while working on the comic book adaptation of the novel "Cuatro Manos" in collaboration with Paco Ignacio Taibo 2, his favorite novelist. In 2013, he became “Amazing” when, in a few months, he produced Bagmen, a dark thriller, the sequel of which was published in the Troisième Vague collection by Le Lombard in 2016. Writer, illustrator, artistic director and manga teacher, Amazing Améziane splits his time between his family, his comic book projects and his cinema scriptwriting. His most recent work is the ambitious and action-packed graphic novel Cash Cowboys, published by Le Lombard (Europe Comics in English). 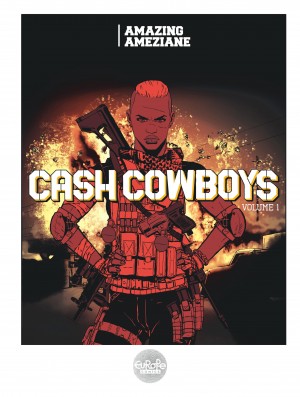 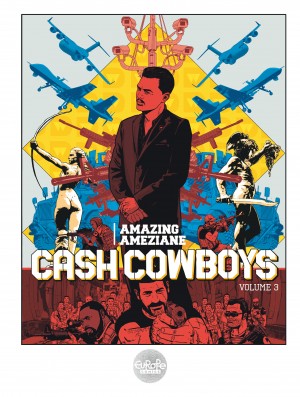 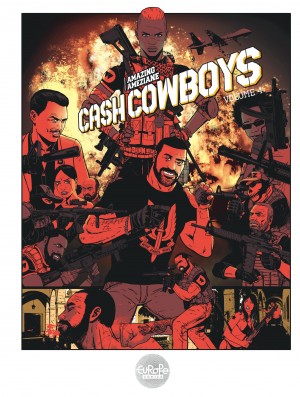 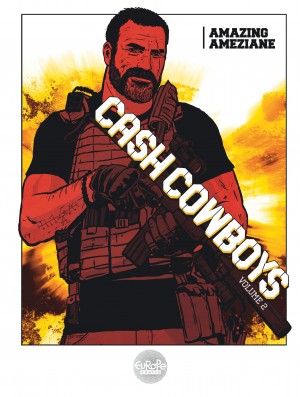 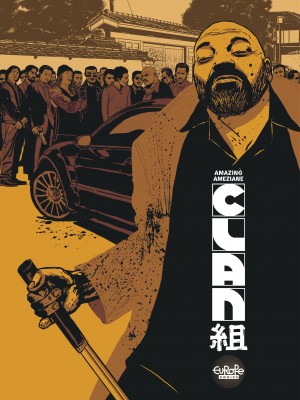 Saburo is an ambitious young yakuza who provokes a war between rival factions in an attempt to overthrow the Oyabun Kodama, Tokyo’s gang boss. But the sly old devil won’t give up without a fight!... 7,49€
Clan Clan Amazing Améziane