Lena is a beautiful, dark-haired young woman who travels alone through the ruins of Eastern Europe, on an unknown mission. As she moves through this world in decline, she meets repeatedly with strange figures, apparently engaged in dark and mysterious trafficking.
What motive brings her to such improbable places? And why is Lena marked by such infinite sadness? This series features a lyrical, literary script by Pierre Christin, brought to life by the superb artwork of André Julliard. 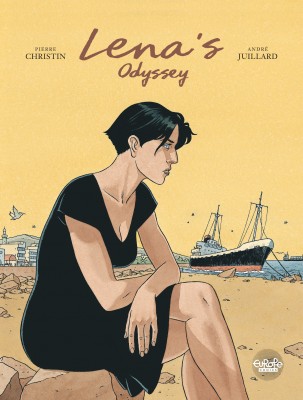 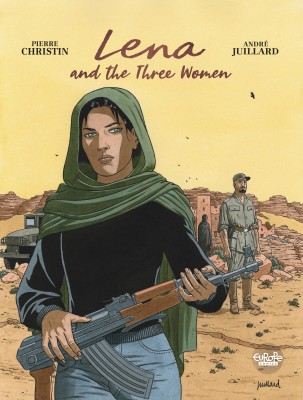 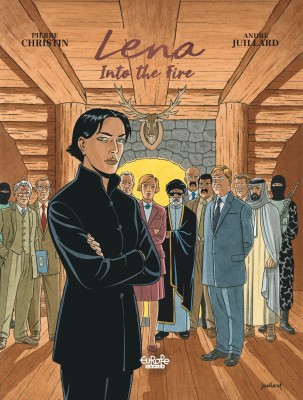