The winter holiday season might be in full swing, but there’s definitely something missing over here at Europe Comics HQ. Snow!! People need snow!! We therefore invite you to read our most “snowy” titles, to get yourself into proper winter mood! Simply click on the covers below and enjoy! 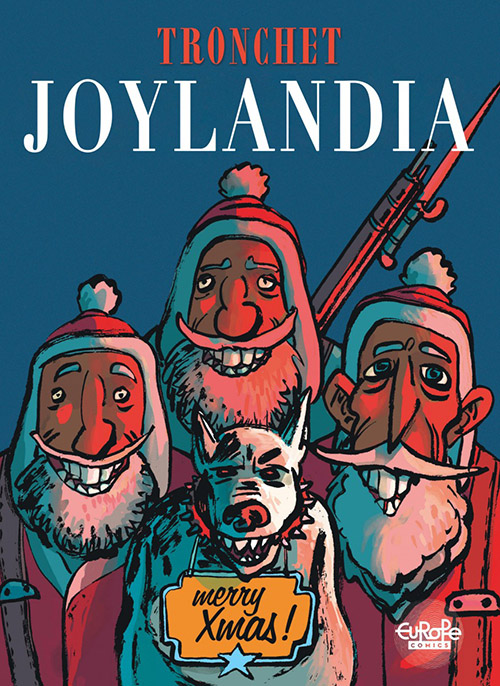 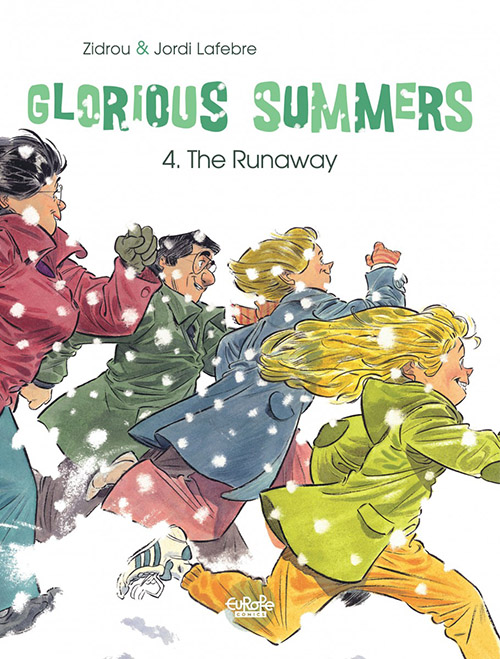 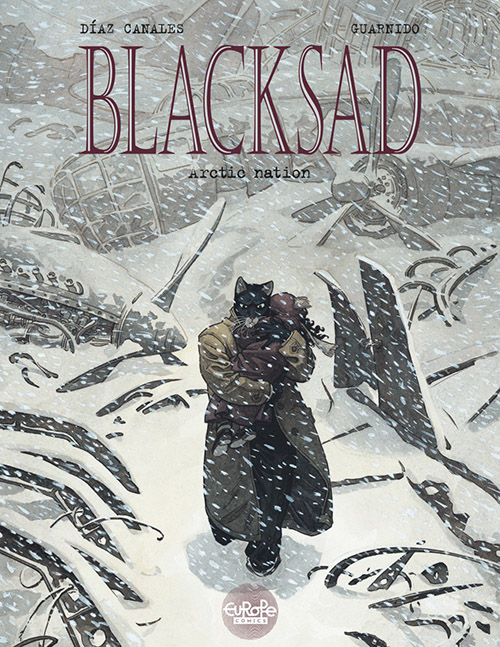 When politics and comics merge…